If you’ve decided to head down to Cuenca, Ecuador, to live out your retirement years, chances are you’re one of many expats who were immediately won over by this enchanting, colonial city.

Founded in 1557, modern Cuenca has definitely become the center for culture and art in Ecuador.

With gorgeous historical architecture (including an astonishing 52 churches), fewer crowds than Quito, and limited pollution, it’s no wonder that expats are considering this Ecuadorian gem as a possible retirement spot.

But now that you’ve zeroed in on Cuenca, it’s time to narrow the search even further by picking a neighborhood. And when you’re house hunting in a foreign city in a forging country, this can prove to be the most difficult decision of all. Which neighborhoods are safe, which are quiet, which are alive with excitement?

In the end, the neighborhood you choose will all depend on the pace of life that you crave, so take the time to explore Cuenca and get to know some of the different neighborhoods in this beautiful city.

Are gringo neighborhoods the best?

When most expats make the trip down to Cuenca to find the perfect spot, usually the first people they go to for advice on selecting the right Cuenca neighborhood, are their fellow expats.

While your fellow expats can be an excellent source of first-hand information, a large portion of these expats will tell you to stick to the gringo neighborhoods, despite the fact that they rarely venture out of their communities to experience other areas.

Of course, as with any city of significant size, Cuenca has some neighborhoods where crime is more prevalent, however, the bulk of this crime is gang or drug related and doesn’t target expats. 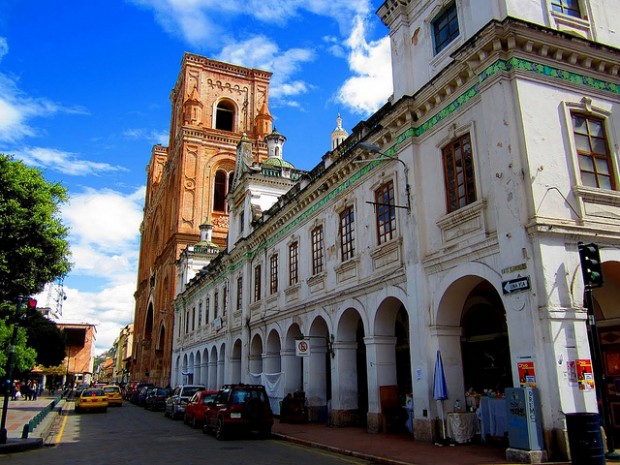 The city of Cuenca is split in two by the Rio Tomebamba, and you will find El Centro in the northern portion.

If you like to be at the center of it all, El Centro could be the ideal place for you.

The historic district of El Centro is preserved and protected by UNESCO, so the buildings here remain as they were in colonial times.

Compact, El Centro spans approximately 10 by 20 square blocks and is bursting with activity as people wander the cobblestone streets to visit the plethora of shops, restaurants and bars.

El Centro takes you back in time with its ancient architecture, but if you are considering settling down around El Centro, don’t worry, the interiors of many of the buildings have been updated with modern conveniences like plumbing, electricity, and even interior design. 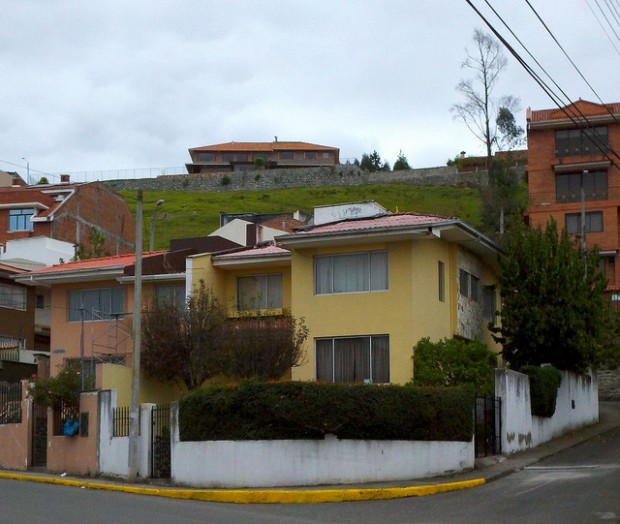 If you prefer suburban living, as opposed to busy downtown life, head across the Rio Tomebamba to the southern side of Cuenca.

Here, there are many new suburban neighborhoods that are some of the most upscale and tranquil areas in the city.

You will find low-rise apartment buildings and attractive homes, similar to what you would find in upper-middle class neighborhoods in LA or San Diego.

Avenida Solano is nestled in the heart of south Cuenca and is comprised of a collection of elegant, gated communities, lined with wide sidewalks and stretches of green grass and although developed, it’s not uncommon to see a cow grazing along a parkway as you stroll down the walkways.

In the last five years, there has been an eruption of urban development as high-rise condos and townhouses sprout up throughout the city.

And yet, because no building will be allowed to exceed 14 stories (at least for now), there is little chance that Cuenca will become overrun with block after block of high-rise buildings.

Currently the high-rise buildings are scattered around Cuenca, rather than being congested in one area and you will find high-rise condos built along the Rio Tomebamba and westward along Calle Lasso, to name a few spots.

West Cuenca is known for its modern, high-rise buildings and is sought out by expats for its beautiful parks and international residents.

Which neighborhood will you choose?

The choice is ultimately yours to make and whether you choose the bustle of El Centro, the tranquility of the suburbs, or modern high-rise living, Cuenca will have the perfect neighborhood for you to call home. 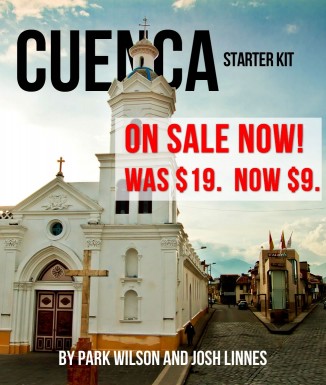 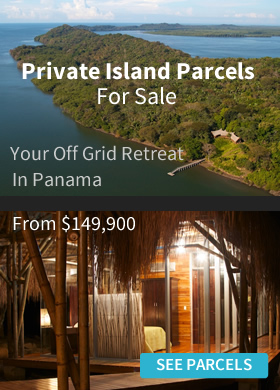 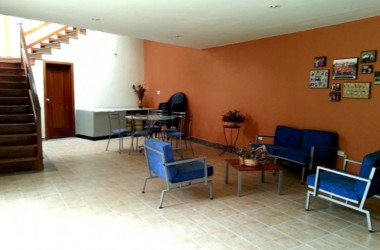