Today we have a guest post written by Kent Davis, owner of one of the most successful real estate brokerages in Panama City 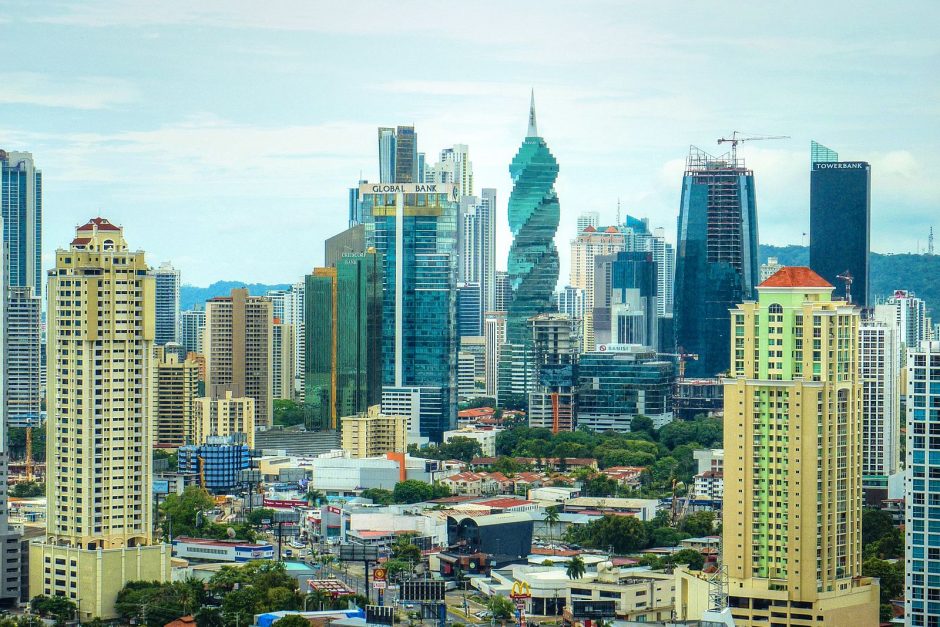 The Panama City real estate market may have finally taken a turn in 2018 following more than three years of very little price appreciation.

Sales figures in the resale and pre-construction market in Panama’s capital city are higher than 2017 and 2016 figures, in some cases by double digits. The reason for the pick-up can be attributed to a number of factors, including a weakening dollar, increased government spending, and a resurgence in tourism, which is benefiting from renewed state and private campaigns touting Panama as “the place to visit” in 2018.

For starters, the weakened dollar has been luring Europeans and Canadians back to Panama since the 3rd quarter of last year, bringing fresh eyes and new investors to a still relatively unknown property market (and vacation destination) to the rest of the world.

And, given that the sales cycle is 6-12 months from the first time a potential investor visits Panama to the time they actually make a purchase, a pick-up in the Panama real estate market from foreign buyers makes sense based on more visitors to Panama.

The local market (made up of Panamanian and foreign buyers already based in Panama) has also seen increased purchasing activity due to a slight uptick in consumer confidence and as more government projects are awarded during the last full year of President Varela’s 5 year term.

Following the establishment of formal diplomatic relations last year, the other story that everyone is talking about but where no one can predict the outcome is, of course, Chinese interest in Panama.

Homeowners in markets like Vancouver, San Francisco, and London can attest to the effects of a Chinese run on the market. But that’s not comparing apples to apples — diminutive Panama City (population 1.5 million) pales in size to these major cities, making it even harder to predict what the Chinese interest will do to Panama property prices.

One thing is for sure: state-run and privately owned Chinese companies are already moving to Panama, scooping up entire floors of office space and renting downtown apartments for their expat staff. And while they have not had a major impact on rental prices yet, anytime a large, well capitalized demographic moves in to a country as small as Panama, the real estate market feels it.

Interestingly, the Chinese also seem to be betting on an uptick in demand from Chinese buyers: just follow the launch of DAO, Panama’s most ambitious real estate project to date by far.

DAO is a 61 story “super-lux” project, which aims to bring the “hotel service, ultra premium” concept to Panama — and the market has taken note. Sales in DAO Panama have been bucking what is generally a lackluster pre-construction market in Panama. In fact, the Chinese are reporting that during their pre-launch phase they already have over 20% reserved for early buyers.

But at the end of the day, the Panama skyline is still dotted by cranes building new towers, so it remains to be seen how this first Chinese project will be received by local buyers.

Adding credence to the trend, Panama’s local and foreign bank branches, usually known for ultra-conservative lending policies, are also starting to ease restrictions on foreign buyers — a segment that has seen pent-up demand due to a lack of available credit.

News that Scotiabank Panama has opened up lending to non-resident foreigners is likely to bring a very important segment, sidelined for nearly four years, back to the market.

All in all, while five months is not enough time to pin down a solid trend, we believe enough signs are pointing to a recovery in Panama City’s condo market. It might just be the new (old) game in town — and the bets are starting to come in.

Kent Davis is Managing Director of Panama Equity Real Estate. He is an expat living in Panama since 2007 and his articles have been featured in the Wall Street Journal, Time Magazine, The Financial Times, among others. For more information, please visit www.panamaequity.com 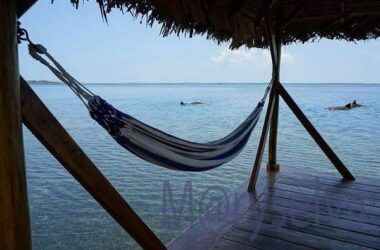 Casa Mar y Selva. Tropical home on beautiful finca plus Hectares surrounded by jungle, and on the magical waters of Dolphin bay

Valle de Agua Arriba
Panama
Casa Mar y Selva is located in magical Dolphin Bay with the sea in front and the jungle behind. The main floor that is elevated and looking out towards the sea ...
For Sale
2 beds
2 bath
Building Size:2,400 sq.ft.
$350,000
View Property 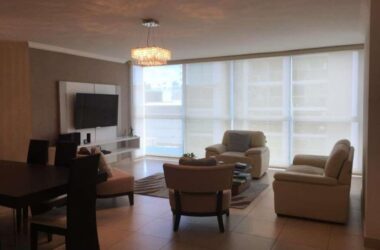 Costa del Este
Panama
The apartment is located in one of the most exclusive areas and valorization in Panama City, in this area you have all the amenities without leaving the area, s...
3.0 beds
3.0 bath
Building Size:1,604 sq.ft.
$1,500
View Property
See All Listings In The Area
Share
Tweet3
Pin6
+1
Share
9 Shares
Free Tropical Toolkit
Free 200+ Page Report: Top 57 Places to Live & Invest