Costa Rica Facts: Everything You Need to Know Is Here 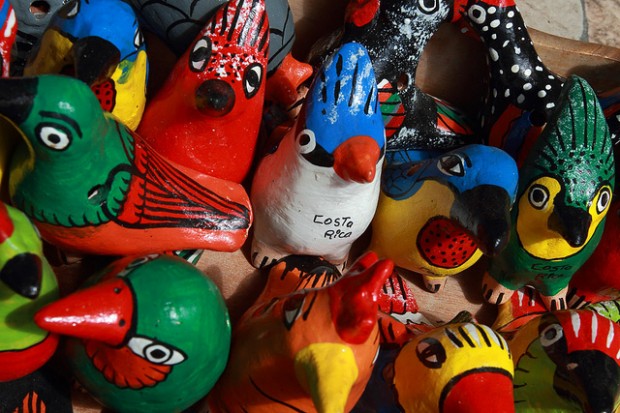 So, just how extensive is your knowledge of important Costa Rica facts?  If you’ve ever visited the country (or know anyone who has), then you likely know it’s an incredibly beautiful place that’s rich in biodiversity and committed to environmental sustainability.

And you’d be right.  But what about some of the less-obvious information about this popular expat destination?  Read on for a brief overview of some of the behind-the-scenes Costa Rica facts.

Costa Rica and its natives were discovered by Christopher Columbus in 1502 during his fourth and final trip to the Americas.  He found the area’s roughly 400,000 inhabitants to be quite friendly and immediately returned to Spain to proclaim of the region’s beauty and wealth.

However, when later explorers came, they failed to encounter the same riches and easy-going natives.  Instead they found mosquito-borne diseases, fierce heat, angry locals, and even marauding pirates.  As a result, little gold was ever mined from Costa Rica.  Instead, the area was mostly used for farming and a permanent settlement was not established until 1563 when Cartago was founded in the cool and fertile central highlands.

As a result of disease and conflict with the Spaniards, much of the indigenous population was wiped out.  The Spanish settlers, rather than work the land themselves, began to immigrate to the Americas where native servants were more plentiful. However, the colony continued to exist for another 250+ years.

While Spain was defending itself against France, Mexico launched a war for its independence in 1810.  The other colonies of Central America followed suit, and Costa Rica officially declared its independence on September 15, 1821.  Initially part of the United Provinces of Central America, a federation which eventually dissolved, the nation proclaimed its complete sovereignty in 1838.

Costa Rica thwarted the invasion attempts of William Walker, a North American southerner who wanted to annex Central America and make it a slave state.  It also struggled from time to time with military rule, although with much less violence than its Central American neighbors.

Civil war erupted in 1948 when the defeated presidential candidate Rafael Angel Calderon refused to concede to the newly elected Otillio Ulate.  After a two-month conflict, Jose Figueres assumed temporary leadership of the government.  A new constitution was ratified in 1949.  Its provisions included the dissolution of the country’s armed forces, in an attempt to prevent future civil wars. 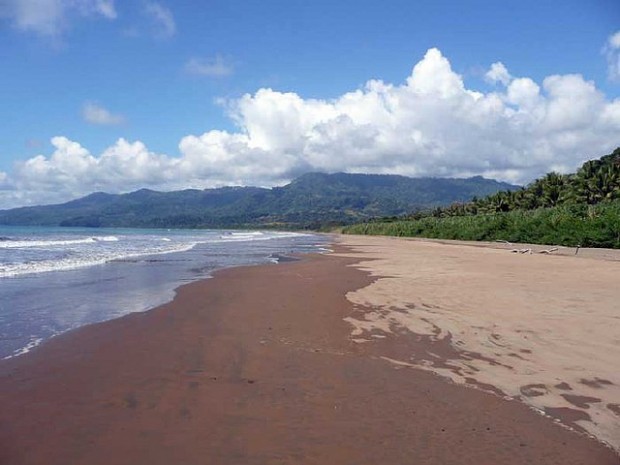 Costa Rica is known for its distinct and varied eco-climates.  The country is divided into several very distinct and different regions, and each varies greatly in its topography, climate, population density, and many other factors.

Costa Rica’s Caribbean coast is more or less divided into two equal parts.  The northeast section is a large flat plain covered in rivers and rainforests, most of which is only accessible by boat or small plane.

Further south are a few beach towns that, while popular, have few large hotels or resorts as of yet.  Like its Pacific counterpart, the southern Caribbean coast can be rainy, particularly from December to April.

The inland areas of Costa Rica are characterized by mountains ranges, three in all, that run from northwest to southeast.  These mountains include several volcanoes, some of which are still active.  Between them are fertile valleys, with the largest being the Central Valley.

Home to the capital city of San Jose, this area enjoys a mild spring-like climate year-round.  The rich volcanic soil is perfect for farming, and coffee farms are prevalent. This region is densely populated.

The Northern Zone above San Jose also draws its fair share of tourists, despite the fact that it’s one of the few areas in the country without any beaches.  Popular among those seeking nature retreats and extreme sports, it’s home to two of the country’s most active volcanoes, as well as Lake Arenal and the Monteverde Cloud Forest. 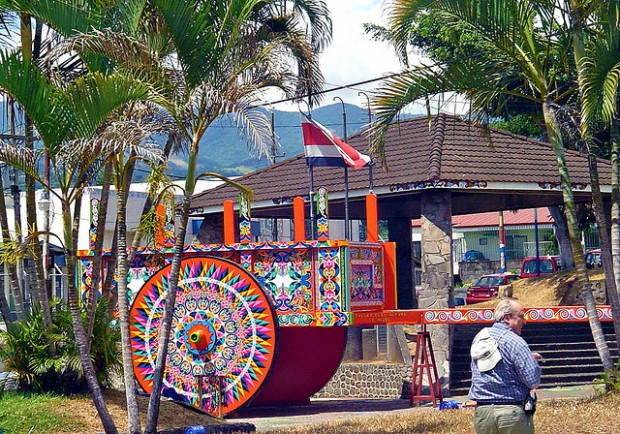 Unlike many of its Central American neighbors, Costa Rica has an extremely small percentage (<1%) of its population that are made up of indigenous tribes.  Instead, a whopping 94% of Costa Ricans are of European descent, including mestizos or those of mixed European and native ancestry.  Another 3% are black (many from Jamaica), and 1% of the population is Chinese.

Spanish is the official language of Costa Rica, although English is also widely spoken. Of those of faith, 76.3% are Roman Catholic.  Evangelicals make up 13.7% of the population.  There are also a significant number of Jehovah’s Witnesses, as well as those who practice a variety of other religions.

Local “ticos” and “ticas” (male and female, respectively) generally polite and friendly. They’re welcoming to foreigners and often go to great lengths not to offend anyone. The country also has a very well-established middle class, and its residents are mostly well-educated.

The Government of Costa Rica, a Peaceful Existence

Costa Rica’s government is a democratic republic, and it has enjoyed great political stability in recent decades.  The country is divided into 7 provinces: Alajuela, Cartago, Guanacaste, Heredia, Limon, Puntarenas, and San Jose.  It operates on a civil law system, based on the Spanish civil code.  It also has an established system of checks and balances, with its Supreme Court performing judicial review of all legislative acts.

Its executive branch consists of a President and two Vice Presidents who are elected, on the same ticket, by popular vote.  They serve a four-year term and appoint a 20+ member cabinet.  The next election will occur in February of 2014.

The 57 members of Costa Rica’s Legislative Assembly are also elected by popular vote to serve a four-year term.  The assembly elects a total of 22 Supreme Court Justices, who are divided into several chambers and serve eight-year terms. 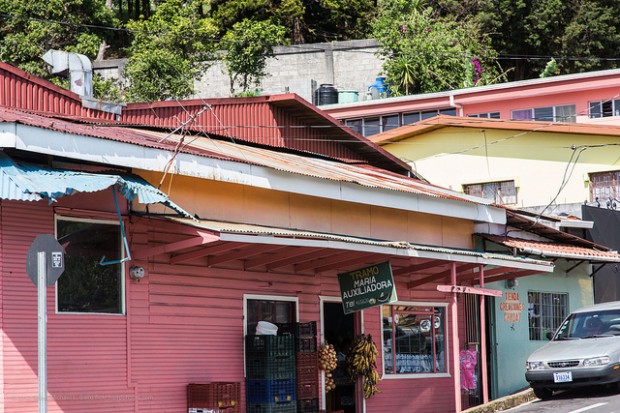 Costa Rica is a nation that had its beginnings in agriculture.  Although it has drastically moved away from this direction as centuries have progressed, products such as bananas, coffee, pineapples, melons, ornamental plants, sugar, rice, and dozens more are still a vital part of the economy.

Tourism has long been Costa Rica’s largest source of revenue, as its beautiful beaches and endless opportunities for ecotourism are both plentiful.  Other large contributors in the service industry are financial sectors such as banking and insurance.

Tourism is still huge, but in recent years industry has been gaining ground in Costa Rica, particularly in the technology field.  Companies like HP and Intel have begun setting up operations there, largely in part due to the country’s high number of educated young people.

What’s more, its political and economic stability, coupled with its focus on education and health care, make it an attractive home for foreign companies.  Products manufactured in Costa Rica include medical equipment, textiles, plastic products, and construction materials.  Though in a country this beautiful tourism will always be a major player, it appears that Costa Rica is taking strides to diversify itself for continued growth and progress.

For those who like a bit more data, here are a few more Costa Rica facts and figures to show you how the country’s economy looks on paper: 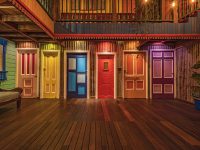 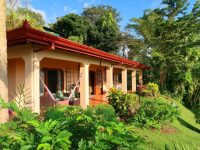 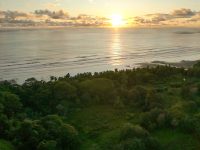