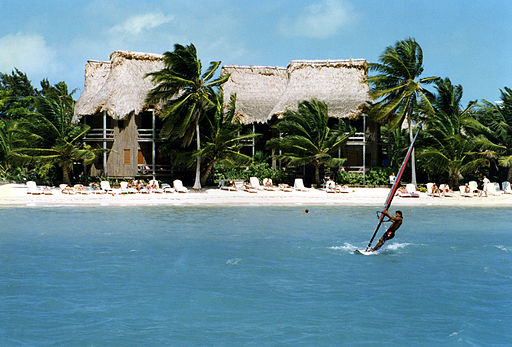 The beautiful island of Ambergris Caye, Belize, was recently named the best island in the world by the readers of TripAvisor.  The island takes top billing for the second year in a row, knocking out favorites like Bora Bora and Chile’s Easter Island.

When choosing it as their top pick, voters cited its beautiful natural environment, its perfect balance of quaint-meets-contemporary, and the myriad of activities the island offers.  Here are a few of the things that make Ambergris Caye such a great choice for tourists and expats.

It has a relaxing laid-back feel.

Despite being popular enough to rank tops with TripAdvisor travelers, Ambergris Caye has retained its quaint island atmosphere.  There are no high-rise buildings, no traffic lights, and nothing but palm trees lining the long stretches of beautiful beach.

Most everything is within walking distance, and most inhabitants do their walking in bare feet.  Beyond that, golf carts are about the most sophisticated vehicles you’ll see on the sandy roads.

The people are an eclectic mix of locals as well as expats from all over the globe.  Many residents come over from mainland Belize, but there are also immigrants from other Latin American countries, the U.S., and elsewhere.  They’re all helpful, super friendly, and eager to share their love for the island with other newcomers.

Yet it’s far from sleepy.

Even though Ambergris Caye can be peaceful and quiet, there’s no shortage of things to do, thanks to its well-developed tourist culture.  There are a variety of restaurants, due largely to its diverse blend of cultures.

You can visit a hot dog or burrito stand for lunch, snack on ceviche or stuffed jalapenos from a street vendor, and enjoy dinner at an elegant restaurant serving authentic Belizean cuisine.  The island also has a happening evening scene, with plenty of bars, beach parties, and more.

It offers some of the world’s best scuba diving.

Ambergris Caye is less than a mile from the Belize Barrier Reef, the largest in the Western Hemisphere and the second largest in the world.  It’s also a short distance from the Great Blue Hole, one of the world’s top diving sites.

The waters around the island are also great for snorkeling.  The fishing is great, and you can also sail to the nearby cayes, like Caye Caulker which is another popular Belize vacation spot.

Not to mention, the amazing scenery.

Ambergris Caye is much more than the sand and sea of your average beach town.  It does have some great sand beaches that have been cleared for the enjoyment of sunbathing tourists.  But what’s even more interesting are the other ecosystems on and around the island.

From the mangrove swamp that occupies the center of the island to the jungles on the surrounding cayes to the reef itself, there’s so much to observe in Ambergris Caye.  If you’re only looking for the white sand beaches with shady palms, you can definitely find them.  But don’t miss the other opportunities the island offers.

If you like Ambergris Caye, you’ll love these options… 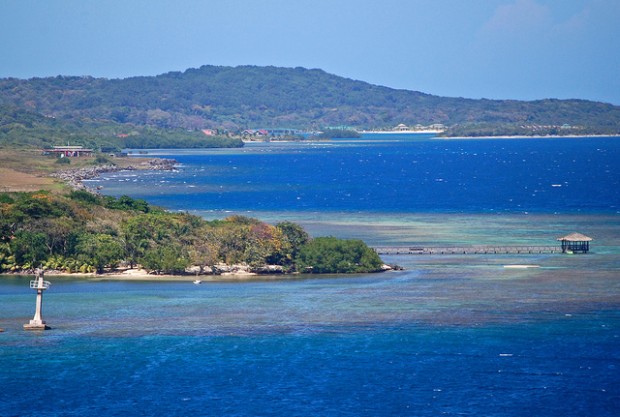 Located just off the country’s northern coast, Roatan is also only a short hop from the reef. As a result, it offers the same opportunities to explore seawalls and shipwrecks while swimming with dolphins and sea turtles in the warm waters of the Caribbean.

Except when there are cruise ships docked offshore, Roatan is pleasantly uncrowded compared to some of its Central American competitors.  Yet it also enjoys all of the same amenities tourists and locals seek, like great bars and restaurants.

It has equally friendly locals, many of whom speak English, and plenty of expats.  Prices there are also still relatively affordable. 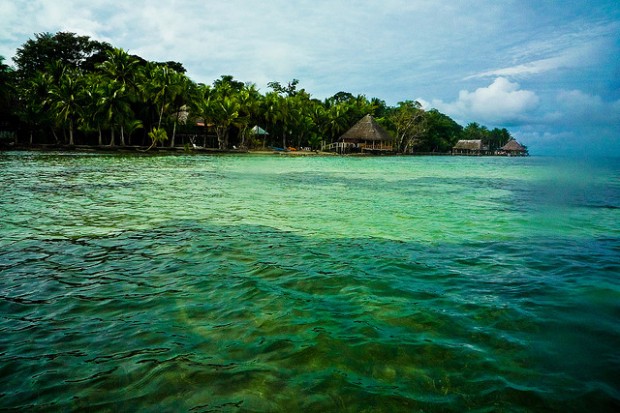 Also located in the Caribbean is the archipelago of Bocas del Toro, Panama.  The country’s vacation destination, it’s popular among travelers from all over the world.

With its network of buildings built on stilts out in the water, it’s everything you picture when dreaming about a Caribbean vacation.  It also enjoys the same easygoing vibe as the other destinations. 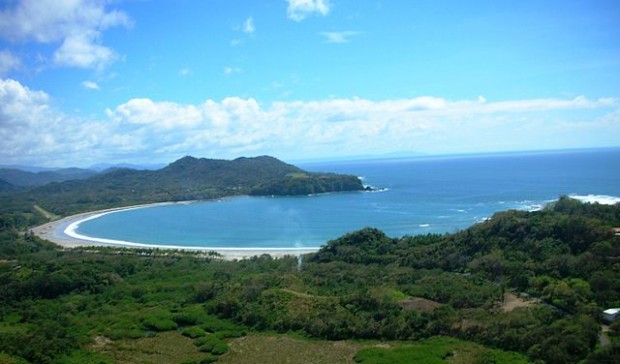 It’s a safe community that lacks the drug problem that plagues many other destinations. Its longstanding status as an expat haven has resulted in the addition of many amenities families seek, such as quality schools.

It also has some of the country’s most beautiful beaches, which are protected from the scars of any large-scale developments.  They offer nothing but shady palms, rocky cliffs, and long expanses of sand. 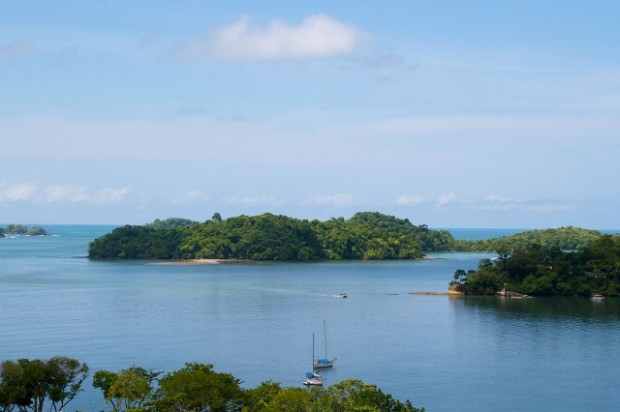 Located in an archipelago in the Gulf of Chiriqui, off Panama’s Pacific Coast, Boca Chica Island is one of the country’s final frontiers.  Its sandy beaches give way to lush virgin rainforests, making it the perfect place to relax in a tranquil setting away from the crowds and noise.

From Boca Chica, you can hop to one of the over 50 surrounding islands and explore deserted beaches, eerie mangroves, and ancient jungles.  The area also offers some of the world’s best sport fishing.

While it sounds remote (and it certainly feels that way), Boca Chica Island is only a 10 minute boat ride from the town of Boca Chica on the mainland, and then it’s less than an hour to the city of David (Panama’s 3rd largest).

Because of its excellent location, plus the massive renovation of David’s airport that now allows for international flights from the U.S., property on Boca Chica Island is also a fantastic investment.  It’s the perfect place to enjoy an active tropical lifestyle without giving up any modern conveniences.

And thanks to our newest Adventure Colony development, you can still buy oceanfront lots in this up-and-coming area at unbelievable prices.  For more information on the Adventure Colony experience and its investment potential, here are some helpful insights and cool video of the area. 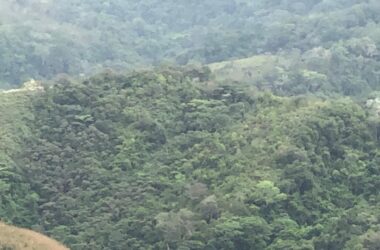 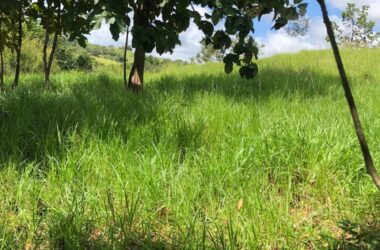 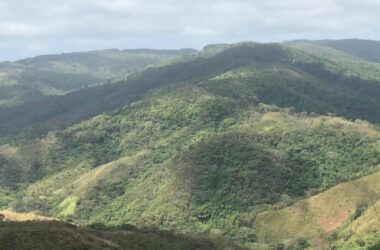