Why Pavones, Costa Rica Is No Longer Just for Surfers

Pavones, Costa Rica has been and always will be a haven for surfers from all across the globe.  But this destination, once considered the “end of the road” in Costa Rica, is literally riding a wave of promise in terms of investment potential and expat desirability. 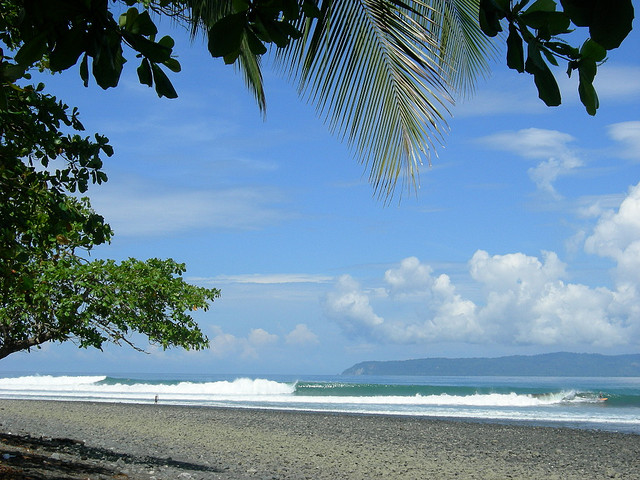 Life in Pavones de Golfito encompasses the best of rustic Costa Rica. This tropical beachside paradise on the south Pacific coast serves as the perfect backdrop for peaceful living accompanied by some of the world’s best surfing. Given its remote location in Golfo Dulce-Pavon Bay, close to the border with Panama, surfing aficionados will find a quiet beach community to unplug while surrounded by the nearby Conte Burica rainforest reservation.

Bonus: Check out thousands of Homes for Sale in Costa Rica

Built around a town center of just one square block, this is the perfect surfing town for those seeking a beachside escape. The beaches in Pavones are considered some of the most spectacular beaches in the country with their distinct black shoreline, green ocean water, unusual rock formations, and the lushness of the surrounding jungle vegetation.

With only a handful of local businesses including two small markets, a hardware store, several restaurants, one beachside bar, and three internet cafes, the town offers visitors the opportunity to relax and meditate while absorbing the pura vida lifestyle of tropical Costa Rica. It also offers a wealth of investment opportunities for those interested in the tourism sector.

There’s More to Do There Than Surf

You can’t talk about things to do in Pavones, Costa Rica without starting and ending with surfing.  It is, after all, the home of the second largest left break in the world, which forms a legendary wave that spans approximately two kilometers and allow surfers to ride for 2 to 3 minutes.

These astonishing swells attract surfers from around the world in March and April when surfing conditions are at their prime. Due to the size of the waves, however, this is not a recommended surfing site for beginners. For easier and less crowded options, surfers can also take their boards south of Pavones to Punta Banco or Punta Burica.

Other hobbies enjoyed by Pavones residents and expats include stand-up paddle boarding, kite surfing, as well as whale and dolphin watching.  You can take a horseback ride to the Indian reservation “La Hierba” or nearby Langostino Beach or go snorkeling in the Rio Coto.  Yoga is also a popular pastime with several yoga centers and retreat centers in town.

The slow growth in Pavones has most certainly, at least in part, been the result of the difficulties in accessing this beachside retreat.  But access to Pavones continues to improve. It’s a rather long (seven hours) drive from San Jose on mostly unpaved roads.  However, the area is seeing more and more pavement to help bridge that gap as the years go by.

A much faster option is to take the one-hour flight to Golfito from San Jose, followed by a two-hour bus or tax ride on to Pavones.  Such transportation is frequent and relatively affordable, making accessing Pavones from the rest of the country easier than ever.  It’s also more connected in terms of technology with high speed internet now available in most areas. 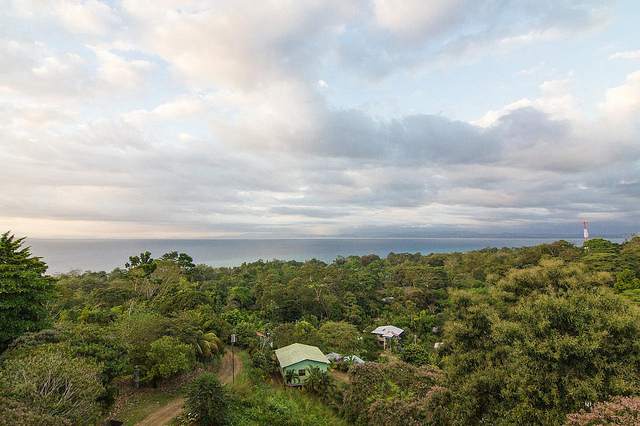 The Landscape of Pavones, Costa Rica

While the road to Pavones may be long, it certainly isn’t lacking in natural beauty.  The roads are lined with tropical flora such as lilies, hibiscus, and birds of paradise.  These are set into a dense backdrop of tropical greenery which contrasts nicely with the town’s dark gray sand beaches.

During low tide, the receding waters uncover piles of rocks and shells that are great for climbing and exploring. Pavones is also a great place to see a number of species of birds, such as parrots, toucans, and scarlet macaws. Wild horses and turkeys (pavos) also abound in the area.

Pavones is a great destination year-round.  But its appeal is definitely different during each of the two main seasons. As the weather in Pavones makes it a bit two-sided. The peak of high season for the town is in March and April when the surfing is at its best.  These fall during the dry, sunny season (roughly December to April) where hardly a drop of rain may fall.

By contrast, the months of May through November are cooler with more rainfall, starting with the occasional afternoon shower and becoming what can turn into days or even weeks of constant downpours as the season progresses.

As a result, Pavones is perfect for the active, beach-loving expat for most of the year.  During the months of heavy rain, it’s a great place to relax, recharge, and connect with nature. 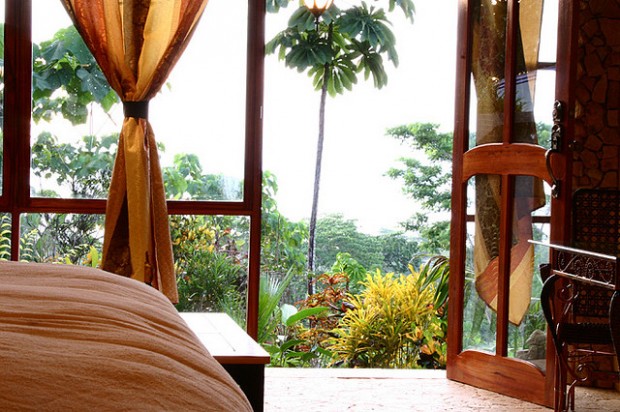 After decades of buzz from only surfing aficionados and tourists, signs are pointing to a renewed interest in Pavones real estate.  Within recent years, several large tracts of land have been purchased by investors and developers, which is a great indication of things to come.

Already a number of modern homes have been constructed.  Hotels have undergone renovations and upgrades.  As a result, their occupancy has increased.  And it’s generally true that when more and more visitors begin to frequent a destination, undoubtedly a growing number of them will decide to stay.

As a result of the renewed interest in Pavones, it has the potential to be a rather profitable venture for those wishing to live or invest in the area. While land prices are relatively low, savvy buyers can still score a great deal on prime real estate that they could later sell to a developer or develop themselves.

It’s also a great opportunity to buy tropical real estate to build your dream home in a few years from now, once the influx of tourists and residents to Pavones has resulted in even more improved infrastructure and amenities. 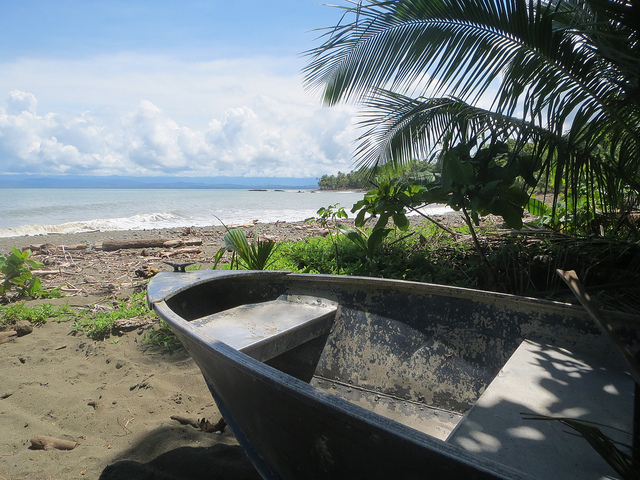 The Wave Will Always Be There

One thing that’s true of Pavones, Costa Rica is that, while the attractions of other hotspots may ebb and flow in their popularity, the world-class surfing is here to stay.  No matter how fast or slow development moves along in Pavones, the wave that first attracted people to the area will continue to do so for years to come. 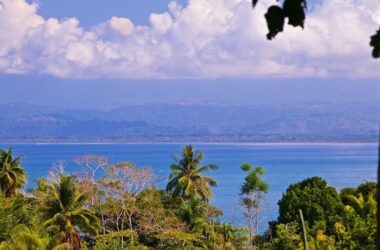 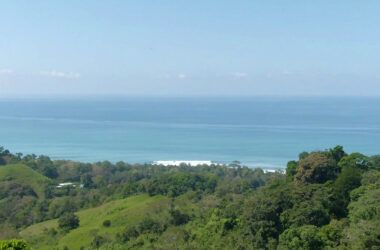