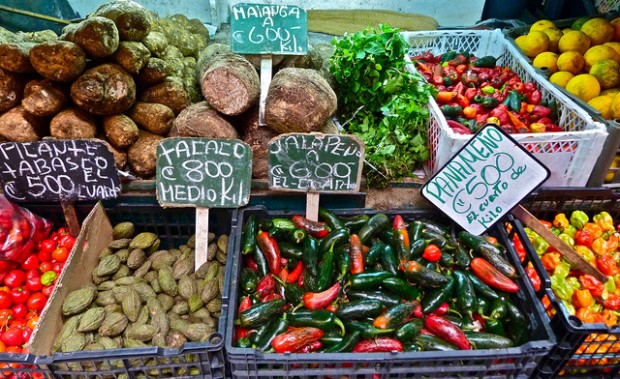 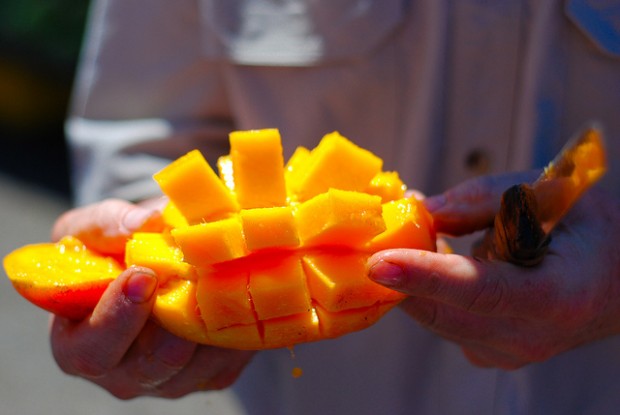 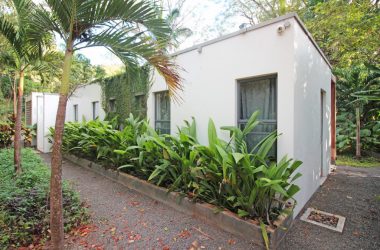 Nosara
Costa Rica
The high ridge road of section C in Pelada has become a desirable neighborhood because of it’s elevation, pleasant breeze, and proximity to the beaches of Pelad...
2.0 beds
2.0 bath
$575,000
View Property 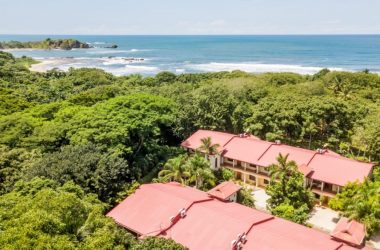 Nosara
Costa Rica
Playa Pelada is known for some of the most beautiful beaches in the world! This complex is a one minute walk to beautiful sunsets, tide pools, and a gorgeous wh...
2.0 beds
2.0 bath
$235,000
View Property