The quiet fishing village of San Juan del Sur, Nicaragua was little known outside of the country prior to the Gold Rush era of the middle nineteenth century. Cornelius Vanderbilt used the village as part of his transportation system to help prospectors reach the gold fields of California.

Today, over a century later, a new breed of “prospector” is once again making the trek to the shores of the Pacific coast of Nicaragua. Instead of gold, however, these new adventures come to challenge the ocean on surfboards, become one with the natural eco-system of the area, and immerse themselves in the less frantic pace of living that Nicaragua is becoming known for.

Growth has been rapid in recent years, but as a result the window of opportunity to find your own “gold mine” in this tropical haven could be closing fast. 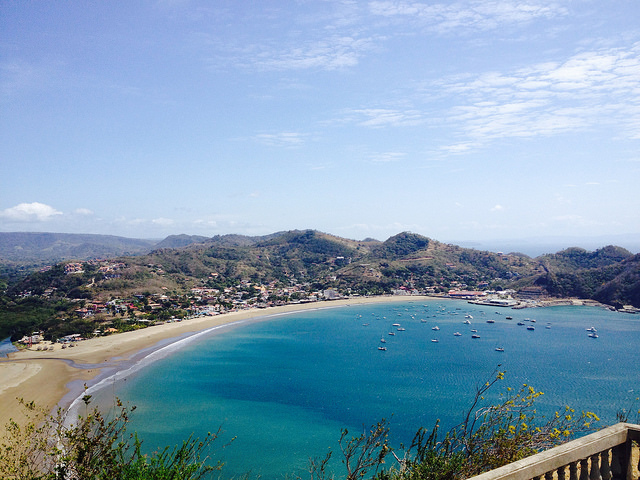 It isn’t often that one can find a unique combination of 19th structures and world class surfing that is meshed with an eco-friendly community. This, however, is precisely what can be found in San Juan del Sur.

A Step Back In Time

The first influx of foreigners to San Juan del Sur came in the 1880s when the Central and South American Telegraph Company brought in personnel to lay submarine cables. The cobblestone streets, laid out in a classic grid pattern, contain some of the best examples of 19th Victorian architecture in Latin America. Walking those streets one is transported to an earlier time.

The Spanish colonial influence is well represented by the impressive statue of Christ of the Mercy. Overlooking the village from a nearby hill, this imposing sculpture stands 82 feet tall. When measured from its base, the total height is actually 440 feet above the Pacific Ocean, making it one of the tallest of its kind in the world.

The Iglesia San Juan Bautista is another popular location that demonstrates the beauty of colonial era religious buildings. Located in the center of the village, this iconic church serves as a reminder of the rich cultural heritage that grew out of the Spanish influence in Latin America.

The Bounty Of The Sea

San Juan del Sur has a rich tradition of fishing. Today’s adventurers can enjoy fresh caught seafood at one of the many restaurants in town. For those who are drawn by the “lure” of the sea, fishing charters are available at the small, but picturesque harbor.

Another ocean based activity that has drawn extreme sports enthusiasts from all over is surfing. Rapidly becoming known for its challenging breaks and 300+ days of offshore winds per year, San Juan del Sur has become a major surfing hotspot.

With smaller crowds than Costa Rica, wave riders have plenty of run to test their skills. The most popular beach, Playa Maderas, just a short distance from San Juan del Sur, has great waves for all surfing levels from novice to expert.

There is a growing number of alternative healing retreats and yoga centers springing up in the village. A nice counterpoint to natural therapies is the nearby access to the Refugio de Vida Silvestre La Flor.

This reserve is managed by the Fundación Cocibolca and features over 30,000 female Olive Ridley turtles that come the area to nest and give birth. New pro-environmental legislation and commitment by the Nicaraguan government is dedicated to increasing protection of these special sea creatures. 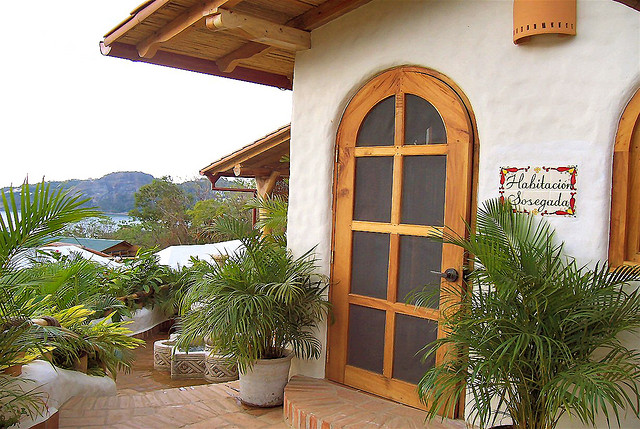 One of the major signs that an area is has great potential for investment is the growth of its tourist trade. The last several years have seen a steady upswing in the number of foreigners who have discovered this Pacific paradise.

In response to this increasing influx, developments and residential projects are also expanding. One great example is a 6.25 acre parcel of prime beachfront property that already has 60 permit-ready condominium units and could certainly be expanded, renovated and modified to meet the requirements of your particular vision. The inital investment price of $1,200,000 can be expected to generate a strong return on investment as the indivdual units are sold to other adventurers seeking a fresh start in Latin America.

With many attractive accommodations already on site, a beach area within a sort walking distance, an harbor access, the money making potential of the property is quite high. It is also an ideal spot to offer an eco-friendly or more rustic, back-to-basics kind of living experience.

All that is required is the vision to begin the transformation. There are many similar real estate opportunities throughout Nicaragua that are definitely worth exploring.

Getting There Is Easier Than Ever

Regularly scheduled flights into Managua’s Augusto Sandino International Airport (Central America’s fifth busiest) will help adventurers connect to local bus service to arrive in San Juan del Sur in roughly two hours. Another option that many might not be aware of is to fly into San Jose, Costa Rica, and take the new shuttle service to your Nicaraguan destination. 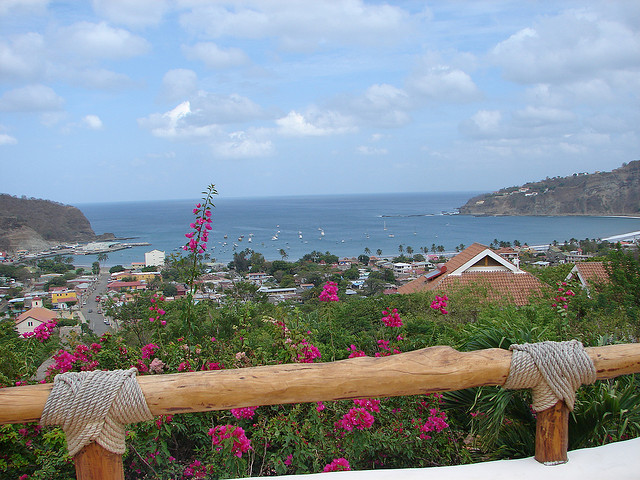 A Best Kept Secret About To Be Exposed

With all the buzz that San Juan del Sur is generating by word of mouth from those have visited, chosen to relocate, or invest in the area, the window to getting in on a wonderful ground floor opportunity may not stay open much longer. If exploring the possibilities for living and investment in a beach side community that hasn’t become over commercialized appeals to you, now is the time to act. If you don’t check out San Juan del Sur now, you may really regret it later on.

3 thoughts on “If You Don’t Check Out San Juan del Sur Now, You’ll Hate Yourself Later” 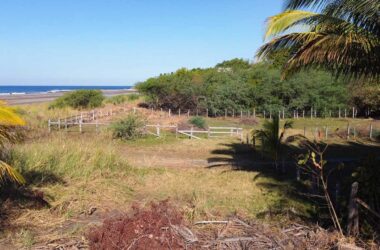 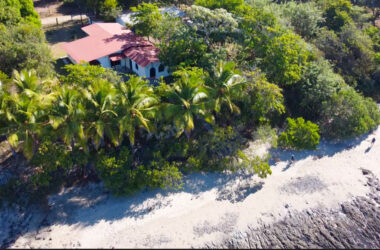 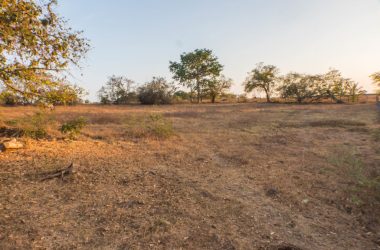