Panama is starting to come into its own as a prime expat destination. For those seeking to truly become part of the Panamanian lifestyle, Santa Fe, Panama can be your bridge to traditional village living with stunning natural surroundings. 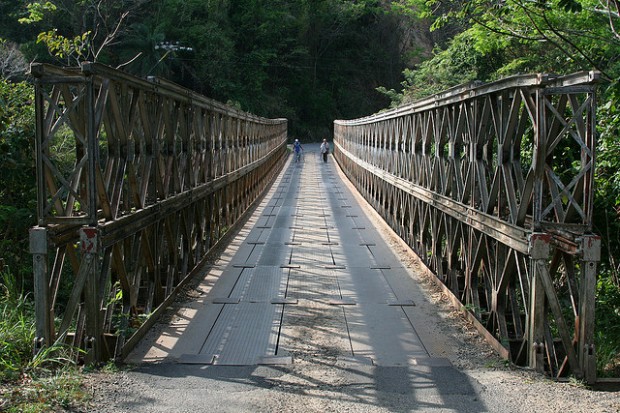 With increasingly favorable changes in residency and investment laws, the government is actively courting expats seeking new opportunities.  Whether your ideal escape is a rustic retreat in the jungle or a place by the ocean, it can be found here in beautiful Panama.

Santa Fe, Panama Combines Shades of the Past with Potential of the Future

The Santa Fe region has, literally and figuratively, been a gold mine since the Spanish under Captain Francisco Vázquez conquered the area in 1557 in order to search for the yellow metal. In fact, gold is still mined in the area today.

During the 1557-1559 period, Vázquez founded several towns including Santa Fe, the oldest settlement.  In the early 1600s, settlers from Santa Fe and Montijo established Santiago as a kind of communication outpost; ironically, today Santiago has surpassed the community that originated it in size.

Bonus: Learn how Santa Fe compares to other countries in the tropics. Click here to get access to the free report.

Largely unknown outside of the country until the late 1960s, Santa Fe became a focal point of a peasant’s revolt led by a priest, Jesús Héctor Gallego Herrera. The ultimate result was that Santa Fe was finally connected by paved road to Santiago and the Pan American Highway, making access to the world at large available.

Today, Santa Fe still retains all the best elements of rustic life in Panama. With a population of roughly 3200, the natural beauty and abundant flora and fauna are a magnet for expats needing a more basic and relaxed lifestyle. 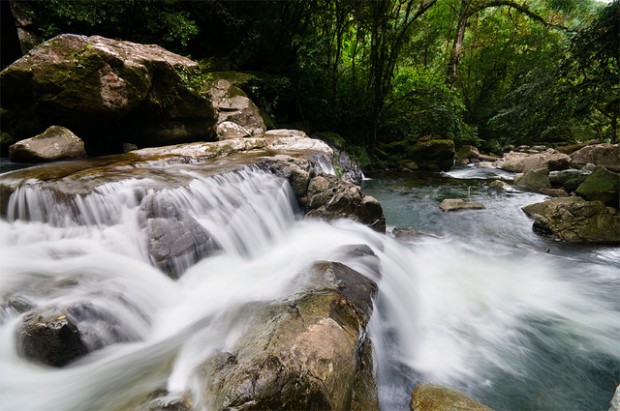 Nature lovers have found that this unsullied village is the perfect gateway to the Panamanian highlands. The national park surrounds Santa Fe in three directions covering nearly 320 square miles. Nature hikes and tours can delight expats who want to experience the over 300 varieties of birds along with other creatures of the region.

There are a number of waterfalls nearby that can be explored. For the more adventurous at heart, the fabled Mosquito Coast of the Caribbean is only 60 km distant.

There is also a well-known and loved organic farm that gives the concept of sustainable living a fresh meaning. Chong and Maria’s family farm is a favorite among locals and expats alike and provides the opportunity to see how organic farming works.

Café Tute is a local coffee roaster that is run by the town’s farming cooperative. Tours of coffee plantations and the factory are a great way to gain appreciation for the ubiquitous breakfast beverage.

Santa Fe is known throughout Panama for the beauty of its over 300 varieties of orchids. Each August, expats can see the best of these stunning flowers at the  Exposición de Orquídeas held at the Feria (Farmer’s Market) of Santa Fe.

Why You Should Consider Santa Fe As Your Expat Destination

There are many reasons to explore Santa Fe as a possible location for retirement or investment. Some of the more compelling ones are listed below:

Perhaps one of the most attractive aspects of living in Panama is the cost of living. Smaller communities, like Santa Fe, are extremely affordable; particularly when compared to larger cities, such as Panama City.

Rents, even in the center of town run under $1,000 per month. Similarly, utilities for basic services such as electricity, water, heat, and garbage may be as little as $50 to $100 per month. Importantly, because of its location in the mountains (500 meters-1640 feet ) cooler temperatures translate into less use of air conditioning, keeping electric costs down.

With more expats arriving all the time, the infrastructure is also improving.  Internet access and cable television are now available (and reasonably priced) along with improved telephone and cellular services.

There are also a number of discounts offered to holders of the pensionado (retirement) residency.  Everything from travel, entertainment and even medical expenses are reduced for expat retirees, making life even more affordable.

The area in and around Santa Fe is seeing a dramatic increase in real estate activity similar to that of its neighbor to the west, Boquete. At present, there are not a lot of developers in the area but, given the popularity Santa Fe is gaining, that may not be the status quo for long.

As might be expected, prices for lots and existing structures are still on the low end. The promise of increased tourism to the region certainly makes the idea of investing, either in a purely commercial venture or as a rental part time, very attractive.

Money Does Talk, and It Speaks American

Although the Balboa is the official currency, the U.S. Dollar is the only paper money in Panama (Balboas are coins only). Since the dollar is freely used in daily transactions, expats don’t have to worry about exchanges or calculating prices.

Santa Fe, Panama May Not Be Perfect for Everyone

Understanding some of the challenges of living in a small Panamanian town is important before making that leap. Expat life can be rewarding but not without some “speedbumps” along the way.

The language issue is always an important factor to examine. Like other smaller communities throughout Central America, English speakers may not be as common as in major centers. This may pose a problem for some expats seeking to become part of village life.

Finding modern items, such as electronics and appliances may involve a trip to one of the larger cities. If having the kind of shopping access that is found in the U.S. is necessary, giving serious thought to relocating to Santa Fe is strongly recommended.

Lastly, since there is no airport in Santa Fe, the closest connection by air can be found in David, some 130 miles west. David does have regular flights on Air Panama to and from Panama City. As a consequence, a lengthy drive will be involved even before making the flight.

Alternatively, there are buses, private shuttles, and rental cars that can get you from Panama City to this mountain location. If a long ride doesn’t fit your tropical dream, this may be a stumbling block as well.

Sometimes there is only one way to know if the expat “shoe” is going to fit. Visit Santa Fe and try traditional Panamanian living on for size. 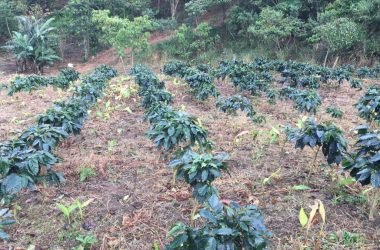 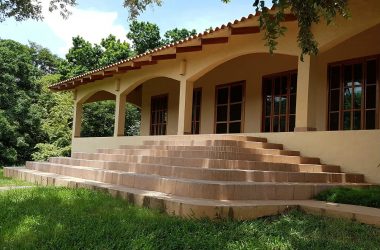 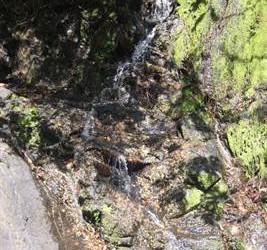