Life and Longevity in Vilcabamba Ecuador

Hidden in the Andean slopes of Ecuador lies the small village of Vilcabamba, nicknamed the “Valley of Longevity.” Originally a haven where Incan rulers retreated for rest and rejuvenation, it’s also been called the “Playground of the Incas.” Some people, bewildered by the mystery behind the long lives of its residents, have even called it “Shangri La.”

Are these aliases accurate?  It’s hard to say. Scientists from all over the world have studied the people of Vilcabamba Ecuador for decades, since their longevity first gained international attention in the 1970’s. Many of “The Old Ones,” as the town’s elders are called, declared themselves to be over 100 years old, with some even claiming to have reached the age of 120.

Years of research have been inconclusive as to the reason for the long lives of the people of Vilcabamba. In fact, some fallacies have even been revealed, which indicate that the people might not even be as old as they claim to be (and with no birth certificates or other written records, the truth is difficult to ascertain).

However, one fact is most certainly true. While the people of Vilcabamba may not live LONGER than others around the world, they are most certainly living BETTER. Instances of diabetes, heart disease, and other serious illnesses are drastically lower, if not non-existent. While there’s much speculation about the reasons for the health of the residents of Vilcabamba, these are the most commonly cited. 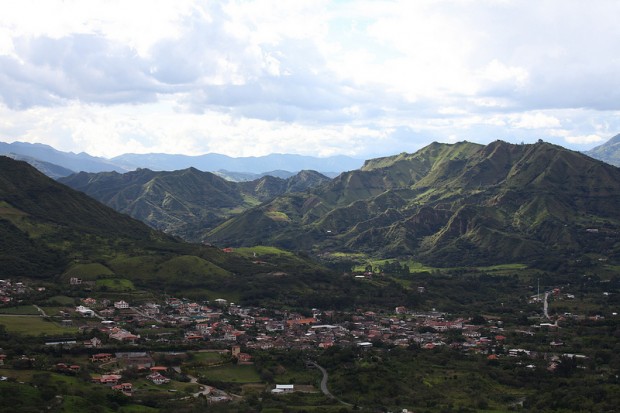 Vilcabamba Ecuador lies just south of the Equator. But, at an elevation averaging around 5,000 feet, its temperature is quite mild. Lows rarely dip below 65 degrees, and highs only reach a maximum of around 82 degrees Fahrenheit.

There is a wet season from October to May and a dry season, which runs from June to September. However, rivers that run into the valley from the surrounding mountains keep it green during those months as well.

The air in Vilcabamba is clean and pure. There’s one cell phone tower, so electromagnetic pollution is kept to a minimum. There are also no airplanes that fly over the peaceful valley, eliminating any chemtrail residue from the area. 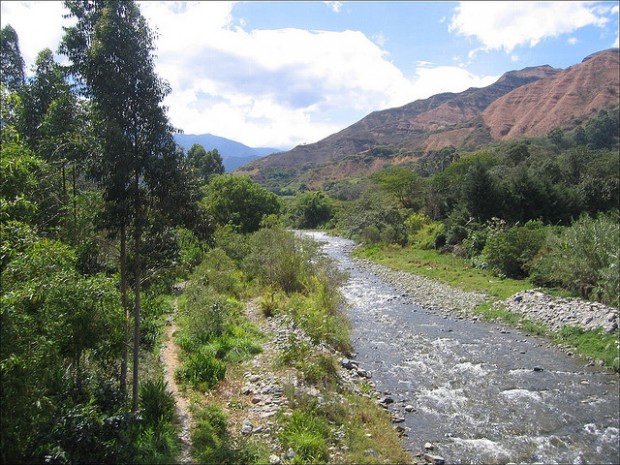 2. The water is clean and packed with minerals.

Of all the factors contributing to the well-being of the residents of Vilcabamba, few have been studied as much as its water supply, which scientists have declared to be the purest and healthiest in the world. Here’s a little hydrology lesson that explains why.

Vilcabamba is surrounded by the Podocarpus National Park, which is made up of untouched rainforests and claims to have microorganisms that predate the Ice Age. Among the park’s highest peaks lies a tundra with 14 lakes which hold water that melted from uncontaminated glacier ice. This “glacial milk,” as it’s called, contains metallic colloidal minerals.

During the rainy season, these lakes overflow and flood the tundra. The waters are filtered by the lush, untouched grasses and vegetation that make up the tundra. They then flow into pools and hundreds of waterfalls that cascade down from the mountains, giving the water a beneficially high negative ion count.

Once it reaches the valley, the water is collected and consumed by the residents of Vilcabamba. No preservatives or other chemicals are added. It doesn’t get any more natural than that. 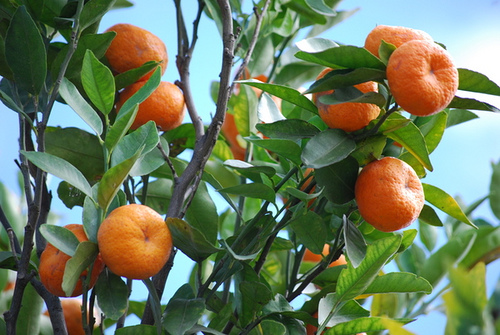 3. They eat fresh, organic fruits and vegetables and not much else.

We mentioned the rivers that flow into Vilcabamba, providing water even for the dry season. The year-round availability of pure water allows the town’s growing season to span pretty much the entire year. When leaving the tundra, the water also carries with it humus, an organic matter than serves as nutrients for the plants that are grown in the village. As a result, the area’s produce has some of the highest antioxidant content in the world.

Keep in mind that Vilcabamba was almost completely unknown to the world until a few decades ago. In fact, until the 1960’s, there wasn’t even a road that led into the valley. As a result, the area has been protected from “civilization” and a lot of its vices. Chemical additives have never been a part of the area’s farming. And, until recently, no packaged or prepared foods could be found on its grocery store shelves.

Residents of Vilcabamba have traditionally enjoyed a diet of fresh produce, whole grains, seeds, and nuts. They eat little fat and almost no animal products. 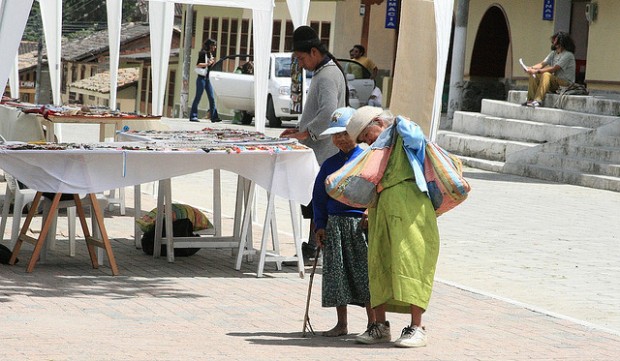 The people of Vilcabamba don’t exercise. They don’t have to. Almost all of the area’s residents are farmers. And the often rugged terrain requires them to hike up the slopes to pick fruits and till the soil on sloping hillsides.

They lead simple lives and have very little stress. The elderly are treated with great respect, and it’s considered an honor to have reached old age.

When you lay it all out there, it’s a simple formula really. Keep things natural and simple. Put good in, get good out. Work hard. Play hard. And respect your elders. These are the things that have drawn decades of expats to Vilcabamba. But unfortunately many have brought their old habits with them.

Stores now stock many packaged and processed foods. Drug and alcohol abuse are at an all time high among natives, and obesity has found its way onto the town’s short list of medical concerns. The locals welcome foreigners and even some of their advancements, but many hope more of them will start to help keep this little-known paradise closer to the way they found it.

7 thoughts on “Life and Longevity in Vilcabamba Ecuador” 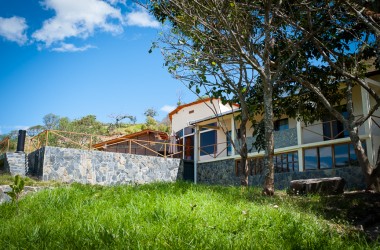