Home > Posts > If You’re Gonna Bribe, Get it Right

If You’re Gonna Bribe, Get it Right 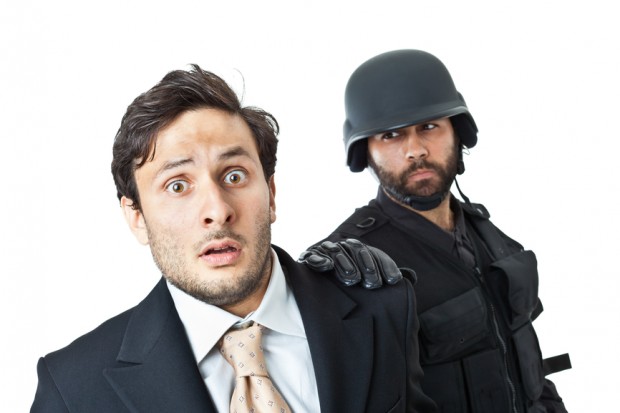 To bribe or not to bribe?  That is a very good question.  On the one hand, it’s (usually) against the law.  Then again, so is speeding.  Yet both are commonly done in Latin America, where you can bribe your way into everything from pardon for a traffic violation to no-bid contracts for infrastructure projects.

In general, we think it’s a bad idea.  Not only can offering a bribe land you a fine or even some jail time, it can also be detrimental to the legal or economic systems that fall prey to it.  It violates the trust between citizens of a country and its elected leaders. It’s ultimately not a very effective way of doing business.  It’s also earned Latin America a bad rap.

That being said, we’re talking about a part of the world where regulations often seem rather asinine, and processes that should be relatively painless can end up dragging on for months.  So, if a $20 bill can get you out of a $400 ticket or a small favor can get your paperwork pushed through a little faster, then, by all means, bribe away.

But do it at your own risk. 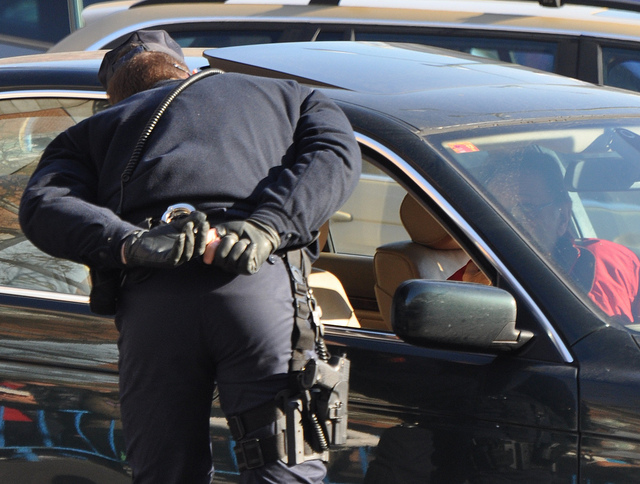 Here are a few tips to know before you start your negotiations.

1.  Your best bet is to know the laws or requirements and honor them.

Being proactive in educating yourself on a country’s laws will keep you out of many of the situations where you might find yourself resorting to a bribe.  Find out whether you need an international driving license or if your U.S. identification will suffice. Know all the paperwork that’s needed before you apply for a visa or a building permit.

By doing your best to play by the rules and abide by the law, you’re far less likely to end up in a situation you’ll need to bribe your way out of.  Furthermore, as a gringo, you’re already a natural target.  You’re more likely to get pulled over or hassled over a seemingly routine process.  This is likely due largely to the fact that North Americans are perceived as being rich and carrying around wads of cash.

So, since you’re already practically begging to be solicited for a bribe, don’t do anything else to call attention to yourself.  Like riding around in a Jeep with surfboards strapped to the top of it blaring Bob Marley.

2.  If you do find yourself in a bind, try some smooth talking first.

A lot of people you’ll deal with in Latin America, from border patrol to bicycle cops, are less than thrilled to be doing what they’re doing.  They’re often overworked and underpaid, and sometimes they’re just plain tired of standing in the hot sun dealing with the likes of you.

As a result, a smile and a “gracias” or “por favor” can often go a long way.  If they still won’t bite, there’s also the option of playing that gringo card and actually using it to your advantage.  “But, ma’am, I didn’t know I needed a copy of my bank statement to go with my application.”  Or “No, officer, I had no idea my rental car had an expired tag.  I’ll go right now and let them know, and you can get on back to your air-conditioned patrol car.”

3.  If a bribe is unavoidable, just don’t be the one to bring it up.

When you find yourself in a dead-end situation, you’ll know when you’ve finally reached a stalemate.  You’ll have made your case, and they’ll have made theirs.  And then comes the silence.  The moment where you know it’s time to either give in or up the ante.

If you do decide to offer a bribe, make sure you phrase it carefully.  Don’t offer money or favors outright.  Just ask if there’s another alternative, a mutually beneficial way to get what you’re after, or an incentive to speed up the process.  “Officer, are you sure revoking my license is the only option?” or “Sir, is there anything I can do to help get my application to the top of the pile?”

And then shut up.

Once the ball’s in the other person’s court, it’s up to them to either propose the terms or shut it down.  If they threaten any kind of recourse, backpedal like hell.  It’s also best to make sure no one else is in earshot of your conversation.  An official is much more likely to take the bait if no one’s around to know about it.

4.  Only risk as much as you’re willing to lose.

It’s worth a few dollars to have a tour guide let you photograph a rare exhibit, and $20 is nothing compared to a hefty fine and a court appearance.  But be careful bribing when it really counts.

There are several reasons for this.  One is that it rarely ends with one bribe.  If you pay your way out of one requirement, you’ll be fully expected to fork over even more to get over the next hurdle.  It’s a slippery slope.

Another reason is that there’s less of a guarantee that things will be done right.  And, if you paid a bribe to make it happen, there’s very little you can do about it without implicating yourself.  Not to mention, Latin American officials and policies often change completely with every new election.  Just because you paid off a prior official, you could find yourself right back at square one (or, worse, even further behind) when a new administration takes over.

Bottom line?  If you bribe your way out of a traffic violation, about the worst that could happen is that you end up with the fine or ticket anyway. But try it in a business setting, and the repercussions could be much worse. 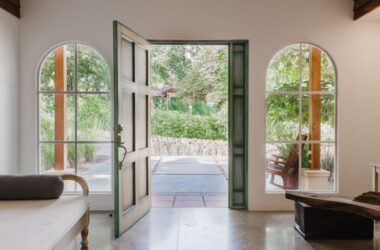 Costa Rica
Located right in the middle of Guiones and Pelada, the lot is perfect for a mixed-use project. With plenty of space for a home and another dwelling as commercia...
$229,000
View Property
See All Listings In The Area
Share3
Tweet
Pin3
+1
Share
6 Shares
Free Tropical Toolkit
Free 200+ Page Report: Top 57 Places to Live & Invest