Panama 3 Count: Where Do the World’s Happiest People Live?

The Panama 3 Count, where we bring you 3 Panama stories that you shouldn’t miss. 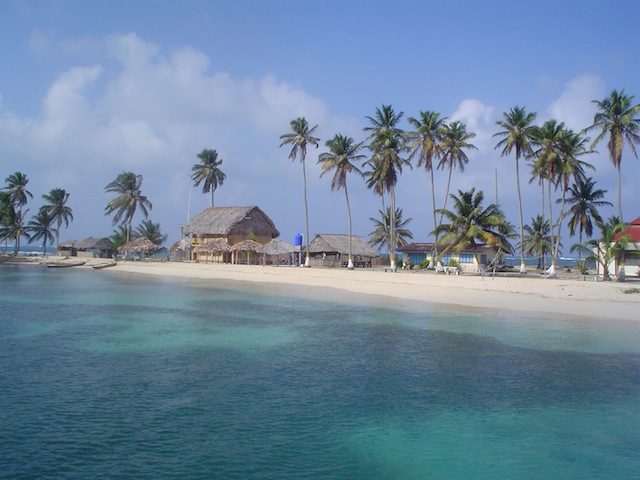 I wouldn’t choose where to retire overseas based on residency options, but there are countries working hard to attract foreign retirees and would be good places to start your retire-overseas search. In Panama, Belize, and Nicaragua, for example, three of the most foreign retiree-friendly places in the world, the process has been formalized and simplified, and the path is well-worn.

There are more species of insects than pretty much anything else in the world, and scientists know there are millions they haven’t even identified yet. Now, in a tropical rainforest in Panama, a multinational team of scientists has just completed the first ever insect census.

3: Where Do the World’s Happiest People Live?

The world’s happiest people aren’t in Qatar, the richest country by most measures. They are found in Latin America, where seven of the world’s 10 most joyful countries are located, according to a Gallup poll of 150,000 people worldwide. 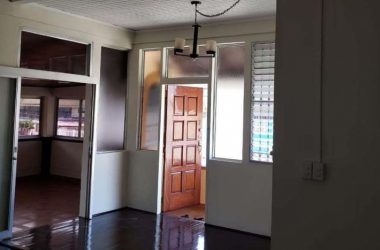 San Cristobal
Panama
For sale in the city of Colón, duplex with 2 floors. Ideal for investors. It currently consists of a 2-bedroom, 2-bathroom apartment on the ground floor, living...
2.0 beds
1.0 bath
Building Size:3,767 sq.ft.
$265,000
View Property 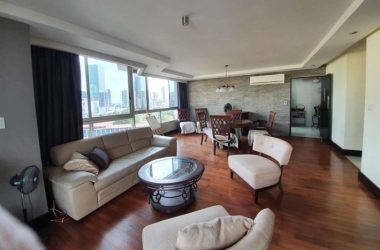 For Sale Apartment at Obarrio