Home > Posts > Panama > What the U.S. Needs to Learn from Panama’s Immigration Policies

What the U.S. Needs to Learn from Panama’s Immigration Policies 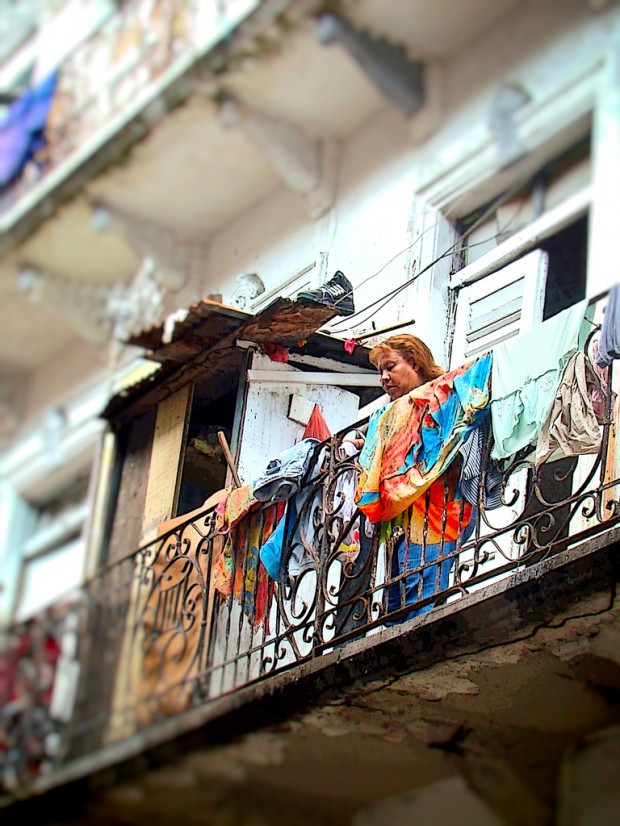 If there’s any link between immigration and economic growth, then it’s high time U.S. politicians took a page from the Panama visa playbook.

While that may sound odd, to suggest that a developed nation should take political cues from a third-world country, it makes a bit more sense when you consider the fact that Panama has posted GDP growth rates averaging around 8.5% over the past decade.

During this period of starkly contrasting economic up- and down-turns, the two nations have also seen their governments’ stances on immigration diverge in opposite directions.

Lady Liberty Is a Liar

First the U.S.  Historically a nation that welcomed immigrants from troubled nations, particularly those who had something to offer the economy, the U.S. has become home to over 11 million undocumented workers, a limited number (85,000 to be exact) of work visas for foreigners, and a talented pool of international students who are having to go elsewhere to find work following graduation.

What happened to The New Colossus?  “Give me your tired, your poor.”  I have a feeling the ancestors of many U.S. residents are rolling over in their borrowed graves.

Oh, and despite this willing group of skilled workers, 39% of U.S. employers reported having trouble filling jobs last year, according to a survey conducted by the Manpower Group.  Yet unemployment still held steady between 7% and 8%.  Go figure.

Washington’s response? Uh, well, they don’t seem to have one.  At least, not yet.  Immigration reform is a topic that’s been debated, delayed, and avoided by politicians on both sides of the aisle.  Currently, there’s still no resolution in sight.

Contrast this with Panama.  It’s a country that hasn’t been all that hospitable to foreign workers.

Most Panamanian visas prevented immigrants from working for domestic companies, and strict labor union policies kept companies from employing foreigners to fill more than 10% of their available jobs (15% for experts and those in skilled technical roles).  All in an effort to keep outsiders from taking jobs away from Panamanians.

These tactics worked,and Panama has enjoyed low unemployment rates (currently near 4%). However, it’s also been blazing a trail as one of the world’s fastest-growing economies.

In a race to catch countries like Singapore and position itself as a communications, logistics, finance hub, Panama has been a frenzy of activity.  The construction of new hotels, office buildings, and housing complexes have created a demand for service and construction workers.  A multi-billion dollar canal expansion alone has generated more than 30,000 jobs.

Good news, right?  Well, yeah, all except for the fact that it’s a bit of a stretch for a country of only 3.5 million people that has no way of importing additional manpower with any kind of quickness.

Not to mention, many of the jobs needing to be filled couldn’t be staffed with Panamanians due to languages or other special skills needed.  This kind of training could be provided, but that takes time.  So do improvements to the country’s education system, although those were still implemented anyway. 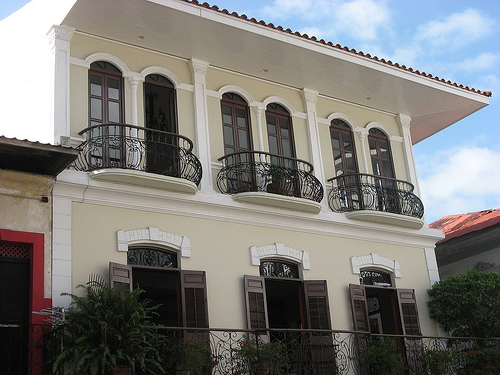 If You Can’t Beat ’em, Find a Shortcut

Panama needed a solution fast, and President Ricardo Martinelli delivered one when he signed an executive order offering immediate permanent residency to citizens of 48 countries that “maintain friendly, professional, economic, and investment relationships with the Republic of Panama.”

Known as the “Specific Countries” or “Friendly Countries” visa, the decree created a fast track to citizenship for skilled workers who could help meet Panama’s increasing demand.  Not only can they meet immediate staffing needs, they can also help train Panamanians for technical jobs and management-level positions they couldn’t have otherwise attained.

It’s quite brilliant really.  Rather than fight the labor unions or create a virtual filibuster of political back-and-forth, Martinelli just handled it.

Panama is serious about sustaining its record growth and embracing the talent of skilled workers from all corners of the globe.  For now, anyway.

There’s a New Sheriff in Town

A new president, Juan Carlos Varela, will take office in July of this year.  It remains to be seen whether he will repeal Martinelli’s Friendly Countries visa, as is generally the custom of new incoming administrations.

The president-elect of Panama usually undertakes, as their first order of business, the act of cleaning house and replacing and reversing all the people and policies employed by the previous leader.  Hopefully, though, he too has been solidly convinced by the incumbent’s actions and will leave the groundbreaking visa program as is.

The majority of the nation has taken note of the tremendous success the country has seen by acknowledging the need for a talented and diverse workforce in order to sustain its economic growth. 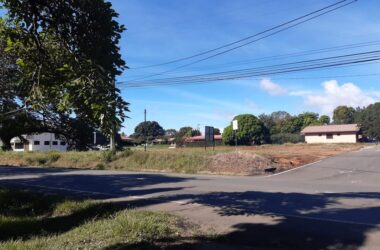 Chiriqui
Panama
A very interesting commercial property on the highway between David and Boquete is for sale. It is divided into 4 lots which could be later sold separately or ...
Land Size:1 acres
$390,000
View Property 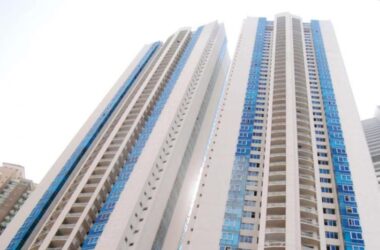 Apartment for sale in the Ph Pacific Village 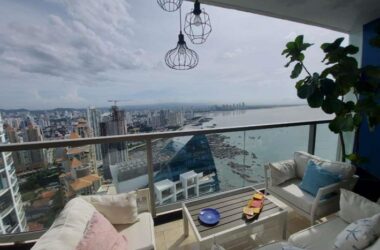