The Truth About the Cost of Living in Panama

“What is the cost of Living in Panama?”… Viva Tropical’s Park Wilson and Josh Linnes launched the site in an effort to educate would-be expats on the realities of life in Latin America.  They hope to help others have the information they need to make informed decisions when relocating to Central and South America. 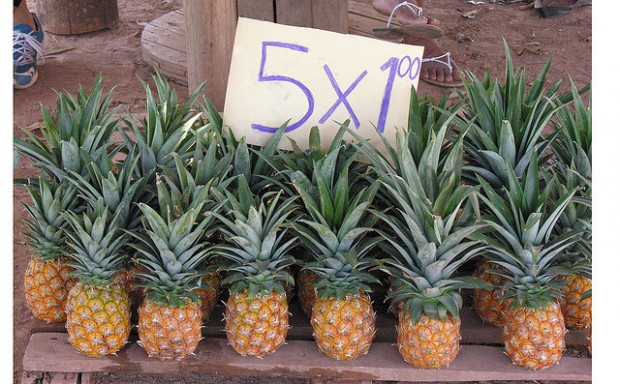 They also wouldn’t mind debunking a few of the false claims made by marketers who are trying to lure folks down to the tropics under false pretenses.  Here, Park talks about one of his particular pet peeves.

I guess you see a lot of extravagant claims promising a perfect life in paradise.  What are some of the worst?

Park:  “Move to Panama and live on $500 a month!”  “You can move to the great town of David and live like a King!”  I’ve been an expat in Panama for 6 years now, after a brief stint in Costa Rica.  Not only am I surrounded by others in the expat community but, as a real estate developer, I’m also surrounded by the folks who are making these ridiculous claims.

Marketers deliver a lot of really misleading messages about moving here, but the ones about the cost of living are the ones that really make me sick to my stomach.

So, it isn’t really cheaper to live in a place like Panama?

Let me explain.  If you plan to move down here and continue doing and buying all the exact same things that you did in the U.S., you might actually pay more.  In other words, if you want the same brand of cereal you eat every morning back home and your usual flash frozen steaks flown in from Omaha, then you can get those things.  But at a fairly high premium.

Are you saying people need to be ready to make some sacrifices?

Park:  Not at all.  Quite the contrary, actually.  You will need to make some changes, but I wouldn’t call them sacrifices at all.  Let’s go back to the steaks, for example.  My family buys filet mignon for $5.50 a pound, and we eat a heck of a lot of it.  But it’s local beef, not imported.

We also steer clear of most things in a box or jar, because those things tend to be more expensive than in the U.S.  But the way we see it, those things were probably taking a few years off our lives anyway.  I don’t consider that much of a sacrifice.

So how do marketers get away with lying to their potential customers?

Park:  I wouldn’t say it’s an out and out lie.  It’s just misleading.  In a country with a per capita GDP of $600 per month, you could probably get by on $500 a month.  It just wouldn’t be the standard of living you’re probably looking for when moving to a place like this.

To live on that little, you’d need to live like a local.  Eat only local foods, patronize local establishments.  We’re talking 47 cent beers, 10 cent bananas, and big bags of rice for a few bucks.  You could do it.  But you would also experience a huge shift in your standard of living.

If that’s what you’re looking for, then great!  Just know that before you make such a big decision.

How do you strike a balance between having the things you’re used to in the U.S. and taking advantage of the lower cost of living in Panama?

Park:  It’s all about finding that sweet spot.  There are a lot of items in a household budget that can be obtained at a great value in Panama.  You just need to pick the ones that line up with your values.  Here are a few of ours.

Park:  It’s hard to say, really.  It’s all up to you and the areas where you plan to splurge and save.  No one can give you a guarantee on what it would cost for YOU to live in Panama.  What’s more important is to look at your own habits and tastes and have realistic expectations about the lifestyle you can afford here.

For me?  I spend about a third of what I would in the U.S.  And I wouldn’t change a thing. 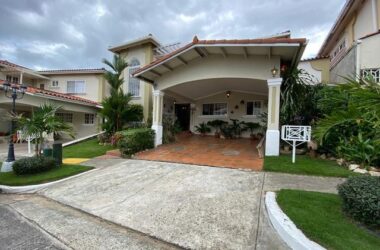 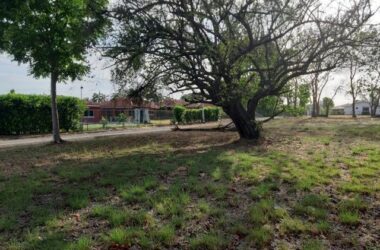 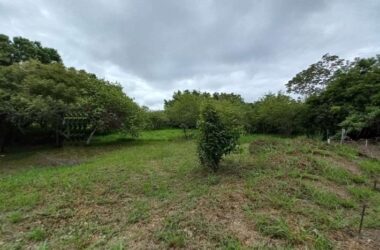