If you know anything at all about Panama, you’re likely aware that it’s tropical, has amazing beaches and cool mountain locations, and is a great place to take up a second residence.

Here are 20 lesser known facts that show why this popular expat destination is worth a second look, whether merely for a visit or as a potential place to start the next chapter of your life. 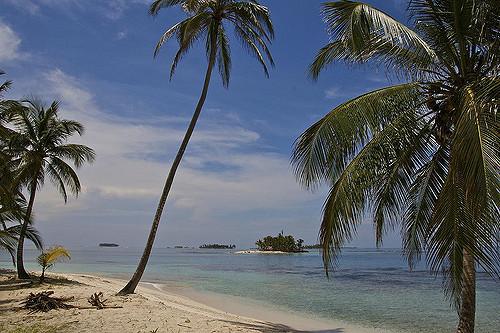 Want to learn more about Panama? You should check this incredible destination out for yourself! 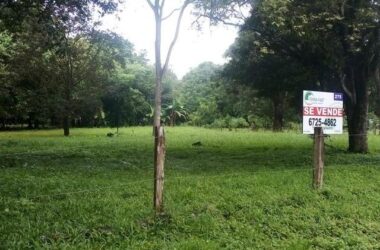