There are nearly 200 Mayan ruins sites you can explore in Mexico. Since the Maya of Mexico were the most advanced civilization of Mesoamerica, it’s worth putting a few of these ruins on your must-see list. Here are the top 5 Maya Ruins you should see when becoming an expat in Mexico.

Chichén Itzá is Mexico’s largest and by far the most tourist-filled of Mexico’s Mayan ruins. It features the Kukulkan Pyramid, named one of the new seven wonders of the world in 2007.

What to see: Carefully climb up one of the steep staircases of Kukulkan for a great view of the site. 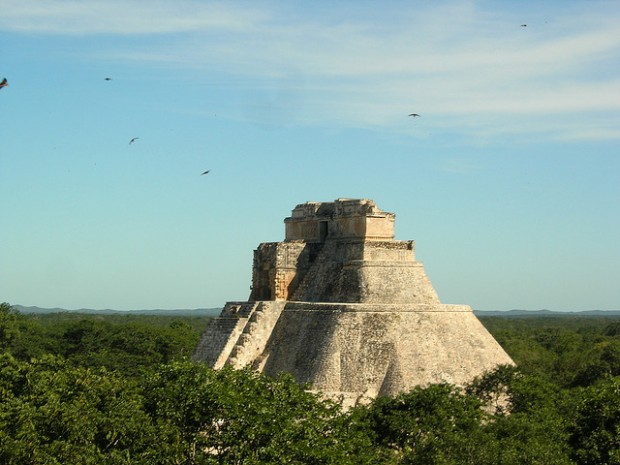 Uxmal spans over 150 acres, and is home to one of the Maya’s most unique structures.

2. Uxmal – Home to one of the Mayan’s most unusual structures.

Spreading over 150 acres, Uxmal emerges out of harsh jungle land and is home to the massive Magician’s Pyramid. Its height and rounded sides make it one of the Maya’s most unique structures.

What to see: Check out the site’s complex system of man-made wells. The structures sit at the entrance to the site, and to this day, mystify scientists. 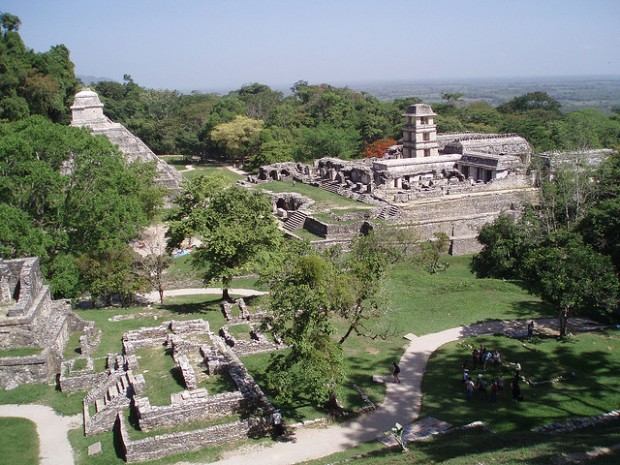 Palanque is known for its dense jungle growth and dramatic mountain setting.

3. Palanque – By far the most impressive of all Mexico’s Mayan ruins.

Palanque, surrounded by dense jungle forest in a dramatic mountain setting, its location in the savannah of Chiapas, is widely regarded as the most atmospheric and impressive of Mexico’s Mayan ruins. It was also named as a UNESCO World Heritage site.

What to see: The Temple of the Inscriptions, named for the hieroglyphics found inside. Many of which are now on display at Mexico’s National Museum of Anthropology in Mexico City. 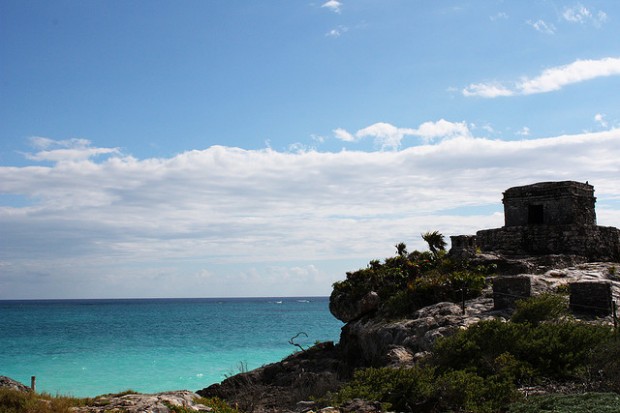 4. Tulum – Where the Maya and Spanish Conquistadors first met.

Spectacularly located on a cliff overlooking the turquoise waters of the Caribbean Sea, Tulum is a Mayan settlement that flourished from around 1200 AD until the arrival of the Spanish.

What to See: Frescos located in The Temple of the Frescoes, directly in front of the Castillo, and used by the Maya as an observatory of the sun. 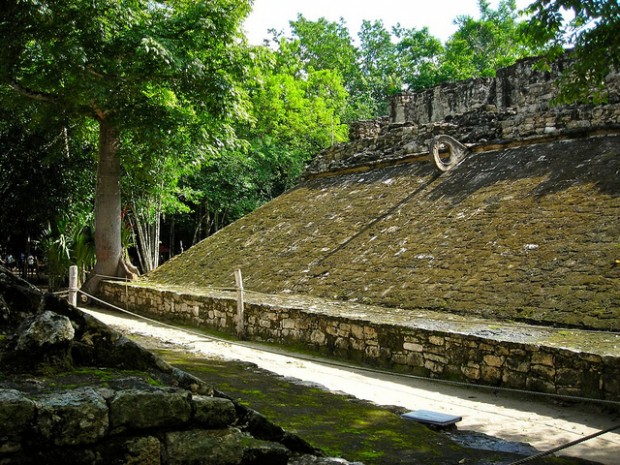 Much of Coba still remains to be excavated, but it is notable for its extensive system of ceremonial roads, remote jungle landscape and multiple pyramids, including the tallest in the Yucatan.

What to See: This vastly unexplored ruin is ripe for discovery through an intricate set of Mayan roads. In Coba, you are your own guide and can hike from mini-ruin to mini-ruin, but be warned, it takes about 3-4 miles of walking to each site and at least that many hours to explore most of Coba.

Here is an interview with Christopher Minster, Latin American History expert. He discusses the Maya, an ancient culture that developed reading, writing, and a complex society with Josh on Viva Tropical Radio. They also discuss their favorite ruins to visit.

Listen to the show

You can listen to the show using the player above or grab it and listen on the go via one of the following options: 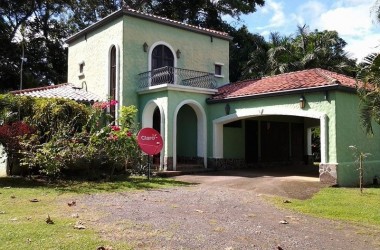 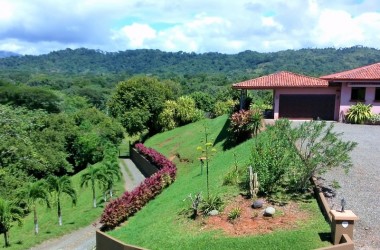