Home > Posts > How Many Trump Haters Are Really Leaving the U.S.?

How Many Trump Haters Are Really Leaving the U.S.?

I can’t remember a time when the U.S. political scene was in such a state of turmoil. These days you can’t talk politics on social media (or even with family over a holiday meal) without somebody getting worked up and going into an all-out rant.

During election season, there were plenty of people on both sides threatening that they were going to “leave the country if [fill in the blank] gets elected.” And apparently some thought pretty seriously about it, as Google reports that searches for the phrase “move to Canada” hit an all-time high in the days following Super Tuesday.

Well. It’s all over. The chips have fallen. Donald J. Trump has officially been inaugurated as the 45th President of the United States. So now the question becomes…who’s really going? 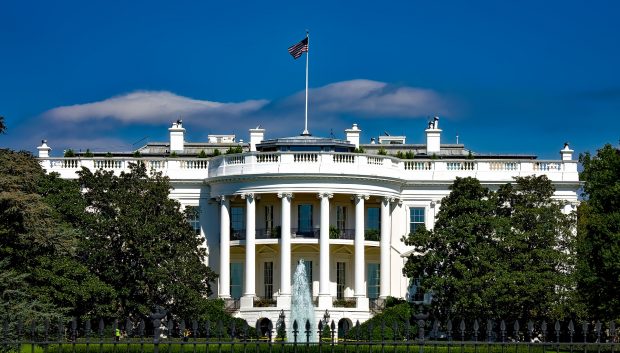 How many people are actually leaving the U.S.?

Sure, they threaten. It happens every time there’s an election. But does anyone actually even follow through on their threat to expatriate merely because they’re unhappy about a change in the presidential administration?

The answer? Well, no one really knows.

That’s because, as concerned as the U.S. is with how many people are coming into the country, they’re actually surprisingly lax on tracking how many are leaving. In fact, among developed countries, the U.S. is almost the only one that doesn’t collect any data on its emigrants.

That’s right. The U.S. government has absolutely no idea how many of its citizens are living abroad. If you ask the State Department, they’ll tell you it’s somewhere between 3 million and 8 million. (Really narrows it down, right?)

But other sources indicate there are closer to 9 million non-military U.S. citizens living abroad. That’s more than double the 4 million estimated in 1999, and it’s increasing every year, as is the number of U.S. citizens renouncing their citizenship.

Where are they going?

The next question is, of the estimated 3 million U.S. citizens who could potentially become expats this year, to which countries are they emigrating?

What little data that does exist suggests that most U.S. expats move to locations physically close to the U.S., those whose residents speak English, countries that are political allies, and those that have a large number of immigrants to the U.S.

Not surprisingly, the largest number of U.S. expats live in Mexico, with some estimates putting that number as high as 1 million people. The countries in the Latin Tropics also rank high on the list. In fact, there’s practically no country outside of the Caribbean or American possessions where more than 1% of the population is U.S. citizens. 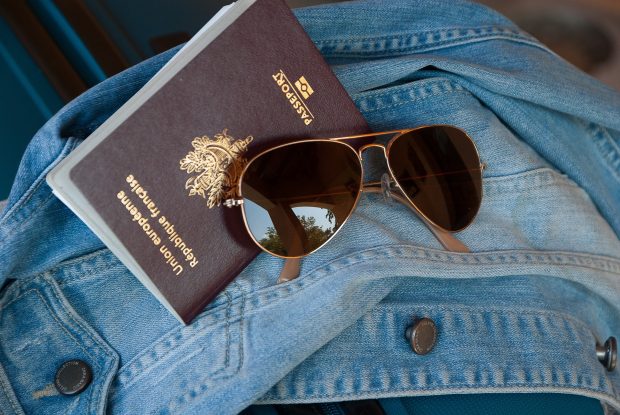 Why are they leaving?

Sure, there are people who actually do leave the U.S. based on nothing more than election results. A ton of folks moved down to the tropics after Obama was elected. They bought houses right next to people who left because they hated Bush, and guess what happened. They all got along swimmingly.

It’s not because the political systems in the Latin Tropics are any better. In fact, in many ways they’re way worse. Newly installed political leaders come in and clean house, all the way from cabinet leaders down to the guy who’d been reviewing your building permit request for a month already.

The entire government shuts down for weeks. When things do get up and running, it’s with all new people who have no idea what the hell’s going on. It’s a nightmare! Not to mention, corruption is rampant.

The biggest difference is that, while there’s plenty of political turmoil in the tropics, not much of it affects your average expat. Even the laws that do exist (like some really ridiculous traffic regulations) often aren’t enforced, because there simply aren’t enough resources available.

If not politics, then what?

That being said, politics is still very low on the list of reasons people move away from the U.S. So what are the top draws that entice so many U.S. citizens into living abroad?

This one dates back as far as the 19th century, when the increase of whalers and clipper ships led Americans to travel all across the globe for commercial reasons. Treaties with China, Japan, and Korea paved the way for North American traders to settle in those countries.

After the Cold War, the countries of Eastern and Central Europe and Central Asia represented new opportunities for U.S. business owners. With the U.S. dominating the world economy, there was also an increasing need for English as a Second Language (ESL) education in these emerging markets.

Technology and globalization have continued to fuel overseas emigration. Then the economic crisis of 2008 led even more U.S. citizens to look outside the borders for job opportunities or more affordable retirement. Overseas jobs have also become increasingly popular among new graduates facing a tough job market after college.

You can thank Cecil Rhodes for beginning this phenomenon when he created the Rhodes Scholarship in 1902 to foster cooperation between the U.S., Germany, and the British Empire by allowing students to study abroad. The trend caught on as other similar initiatives, like the Fulbright Program, were created to allow students to participate in cultural exchanges.

Today the number of college students studying abroad continues to increase. Not to mention, more and more students are realizing that experiencing life in another part of the world and learning to adapt is a valuable part of preparing to live and work in an increasingly global society. As a result, many are choosing to take a gap year and spend time overseas before resuming their studies. 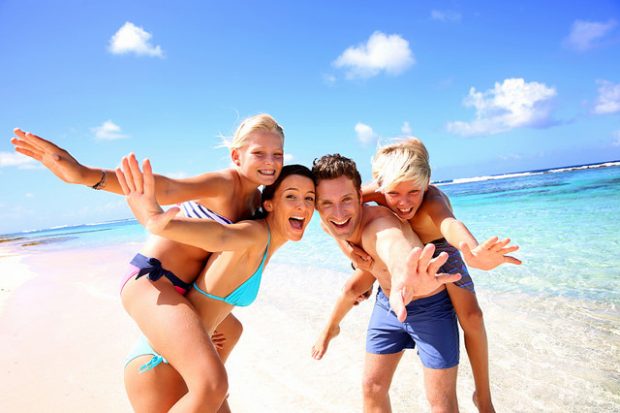 But the number one reason that most expats I meet choose to leave the U.S. is simply because of a desire to experience something new and to immerse themselves in another culture. For this trend you can thank the “Lost Generation” expats in Paris: Ernest Hemingway, Scott and Zelda Fitzgerald, and Gertrude Stein, to name a few.

Paris was the place to be in the 1920s. So that, as a result, was where they were. Other European cities like Amsterdam, Rome, Berlin, and Prague also grew in popularity among North Americans. Today, an increasing number of expats are choosing the Latin Tropics as their destination abroad, where they can enjoy a more laid-back lifestyle, often at a fraction of the cost.

U.S. citizens are moving all over the globe for no other reason than the fact that they’ve identified a place (or perhaps many places) that offer something they want to experience. It could be culture. It could be a slower pace of life. It could be a value system that more closely aligns with their priorities.

Whatever it is, they’re finding it elsewhere. And that trend is going to continue in the years to come. It doesn’t matter who’s sitting in the Oval Office.

What’s your motivation for setting your sights overseas? 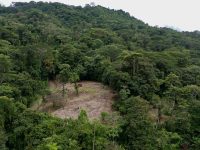 HATILLO
Costa Rica
This property has it all, amazing location in the tranquil community of Hatillo, only 7 min from Dominical, super private and on a well maintained easement road...
Land Size:5 acres
$215,000
View Property 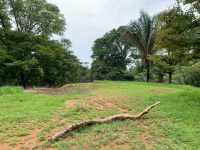 UVITA
Costa Rica
This 1.25 acres of land is located near the bustling town of Uvita, with quick access from the highway, no 4×4 is needed! There is a main large building plantel...
Land Size:1 acres
$185,000
View Property
See All Listings In The Area
Share
Tweet
Pin
+1
Share
0 Shares
Free Tropical Toolkit
Free 200+ Page Report: Top 57 Places to Live & Invest