Home > Posts > Honduras > Roatan > An Expat’s Guide to the Honduran Bay Islands: Which One Is for You?

An Expat’s Guide to the Honduran Bay Islands: Which One Is for You? 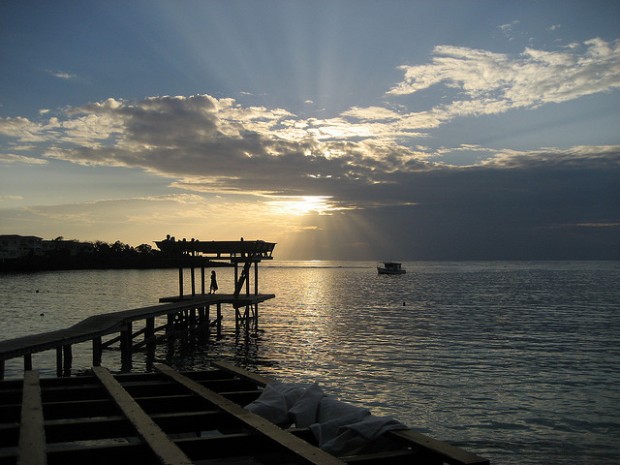 In recent years Honduras has become a hotspot for international dive and beach lovers. The Bay Islands on the Caribbean Coast are what have brought them there and some people have even chosen to make an island their home.

Like Belize, these islands lie along the Mesoamerican Barrier Reef, the second largest in the world. This makes for some amazing scuba diving. Because Honduras has yet to become an on-the-beaten-track tourist destination, the prices here remain considerably lower than other Caribbean destinations.

Perhaps this explains why many serious divers and those simply looking to enjoy relaxed island life end up retiring or opening businesses here.

With three incredibly distinct islands, visitors and residents often find their favorite. Each island offers access to great diving, has an interesting local culture with Caribbean, Spanish, and Indian roots, and has primarily English-speaking locals due to their Caribbean ancestry. However, each island is quite unique.

We’ve broken down each island to help you determine which of the three Bay Islands you might call home. 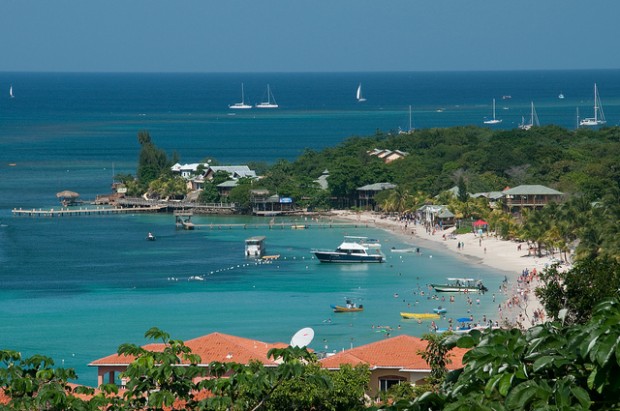 Roatan is the largest and most developed, populated, and tourist-frequented of the Bay Islands. In 2011 Island Magazine named it the #1 island in the world to retire on. The white sand beaches and clear Caribbean water make it the image of island paradise, while its accessibility makes it a desirable place to live.

The island consists of a long, forested ridge surrounded by white sand beaches which allows for many outdoor activities. Snorkeling, scuba diving, kayaking, and water sports can be enjoyed in the ocean. On land there are trails for hiking, horseback riding, zipline tours, and mangroves for exploration.

Roatan lies just off the shore of Honduras and a 2.5 hour plane ride away from Houston. This makes it a great island for those looking for convenience to the U.S. and the mainland for basic supplies.

If you have plans to open a tourism-based business, particularly a restaurant or hotel, Roatan is a great option because it has a steady influx of tourists. Particularly luxury hotels, spas, fine dining restaurants, and most shops will do best on Roatan which attracts more luxury-minded tourists than the other islands. Cruise ships sometimes stop in Roatan so businesses that appeal to cruise passengers will likely also do well on this island.

While the island enjoys tourism for its economy, it is still an up and coming location that is far from densely populated, allowing you to enjoy the relaxation and nature around you. 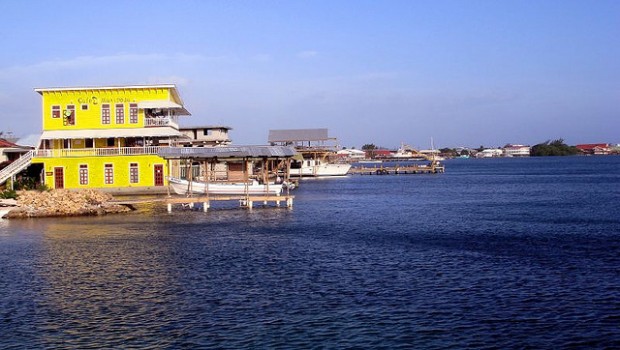 Utila first became a tourist destination for backpackers and dive enthusiasts seeking the most affordable diving in the world. While it does enjoy tourism, the island is significantly less developed and populated than Roatan. The local scene is a diverse array of foreigners whether their ancestors came over a hundred years ago on a pirate ship or they moved over from the United States a few months ago.

Because of the island’s small size of under 10,000 residents it has a supportive small town feel. All of the residents know one another and share a peaceful lifestyle on this sleepy island. Utila has a bigger nightlife scene than the other islands because of its popularity with backpackers but it still has a quiet, laid-back island vibe.

Unlike Roatan, Utila is mostly mangrove covered and does not have large stretches of white sand beach. However there are small cayes nearby that you can reach with a dingy for your own private paradise island experience, a favorite day trip for many residents.

This island may not be for everyone, but those who have chosen to live here absolutely love it. It would be a great investment choice for those looking to open budget accommodations, particularly hostels, dive shops, bars, and inexpensive eateries. It’s also a great place for those simply looking to get away. 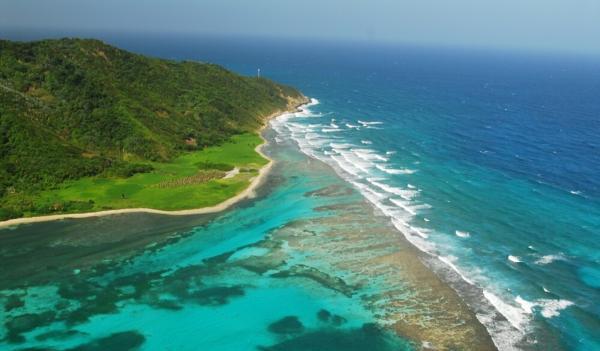 This small island is certainly the most difficult to access of all the bay islands, but that is likely what keeps it relatively untouched. When you arrive on Guanaja, it becomes apparent that you are somewhere off the beaten track.

Reaching Guanaja does take more effort than the other islands, which is what keeps it so pristine. You must either fly from La Ceiba on the mainland, about a thirty minute flight, or fly first to Roatan and then charter a boat from there.

The island is the most mountainous of the three and has waterfalls, creeks, hiking trails, and beautiful beaches. Most residents live on a small caye off the mainland called Bonacca which has been called the Venice of Honduras because it connects residents with its many waterways.

People who long to be in a truly undisturbed paradise will fall in love with Guanaja. It also has a local fishing community which makes it a great place for fishing enthusiasts. Because this island is considerably less tourist-frequented it has just a few restaurants and hotels. Those looking to work in tourism may be better suited to other islands, however the lack of competition on this island does present an opportunity.

The Bay Islands are some of the most beautiful and affordable islands in the entire world. Whether you’re seeking the ease, simplicity, and beauty of Roatan, the local culture and diving on Utila, or the gorgeous relaxed paradise of Guanaja there is an island for you. 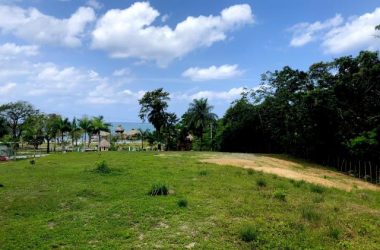 Honduras
This large hill side lot offers ocean views and is located in a tranquil community of Guaiabara Beach.This up and coming seaside community is located in Big Big...
Land Size:1 acres
$149,000
View Property 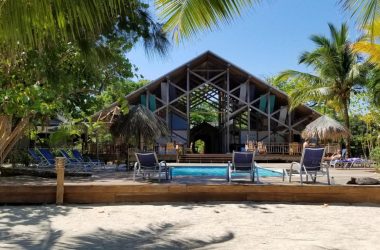 Honduras
It’s rare to find a large lot in a gated community, and this one in the Palmetto Bay development is over 1 1/3 acres. As part of Palmetto bay you’ll have access...
Land Size:1 acres
$115,000
View Property

Almost Half an Acre in Prime Sandy Bay