Colombia has the potential to become one of the fastest growing expat destinations in the Latin Tropics, with the city of Medellín leading the way. In fact, this city, once synonymous with crime and the infamous Pablo Escobar, was named the 2013 Innovative City of the Year by the Wall Street Journal.

As interest in Colombia increases, expats are discovering that there is a growing community into which they can integrate, while investors are recognizing the potential of a strong return on their initial outlay of capital. 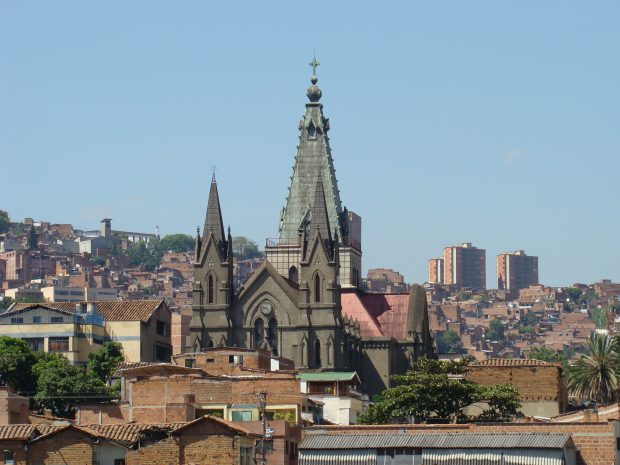 From the modern metropolitan scene of Medellín to more rustic destinations in the interior, Colombia is looking forward to attracting a wider group of individuals seeking new vistas and adventures. Here are 8 unique features that help set it apart from the competition.

Colombia is the only South American country that has coastlines on the both Pacific Ocean and the Caribbean Sea. Tourists and locals not only have a wide selection of beaches (over 300 in all!), but two distinct bodies of water to choose from.

2. Birds of a Feather…Lots of Them

Colombia is home to a number of bird species (roughly 1,879). This fact is what makes Colombia the country with the greatest diversity of birds in the entire world, a real feather in its naturalist cap.

3. Coffee Is Not the Only Jewel in Colombia

Colombia has long been known for the quality of its coffee. Colombian Arabica beans are prized by coffee aficionados for their rich, yet mild flavor. Colombian coffee remains as the only single origin product to compete with the multitude of blended coffees found in most stores.

Yet the coffee bean is not the only gem that can be found here. It may come as a surprise to learn that Colombia is also rich in emeralds and, in fact, is the world’s leading source of this rare gemstone. 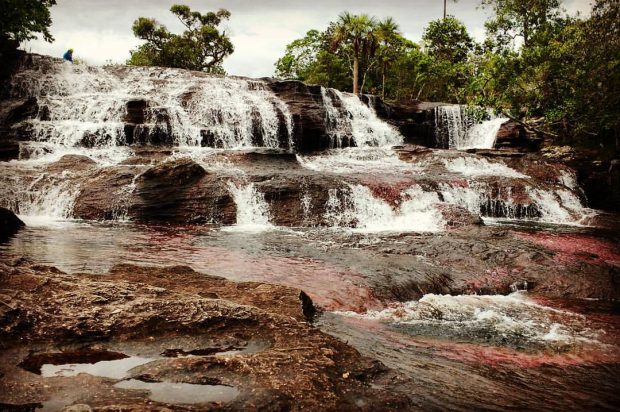 4. A River Runs through It

Perhaps one of Colombia’s most unique features is Caño Cristales, often referred to as “The Liquid Rainbow.”  Located in the Serranía de la Macarena mountain range, near the center of the country, this body of water has gained popularity among tourists as the most beautiful river in the world.

Known locally as the River of Five Colors, Caño Cristales enthralls visitors with vibrant shades of yellow, black, blue, green and red.  The crimson hue is actually the result of a plant, Macarenia clavigera, that grows in the river bed. This spectacle is best viewed from late July through December.

The various names that the country has been known by are signposts that detail the country’s history.  When first settled in 1499 it, along with Panama, Ecuador, Venezuela, and part of Brazil made up the Viceroyalty of New Granada. Once Ecuador and Venezuela gained independence, this territory was renamed The Republic of New Granada.

The name changed again to the Granadine Confederation in 1858 and then to the United States of Colombia in 1863. Its present-day name, the Republic of Colombia, was adopted in 1886, making it the only country today named after the man whose explorations led to the discovery of the “New World”: Christopher Columbus.

Once known only for its reputation of violence and crime, Medellín has transformed itself into a center of modern design. In 2013, Medellín won the prestigious Veronica Rudge Green Prize for Urban Design, acknowledging the unique blend of modernistic patterns interspersed with historic colonial structures. 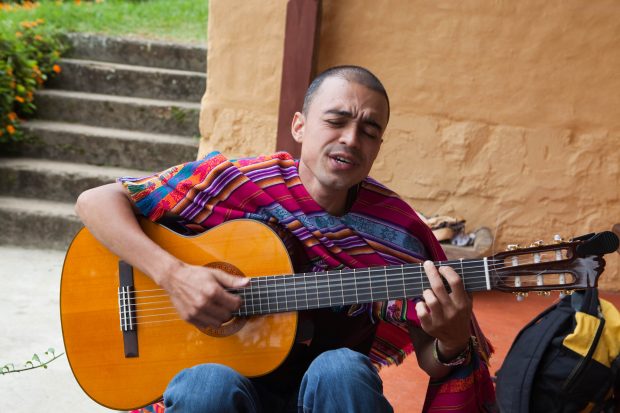 7. Home to Cultural Icons of Music and Art

Colombians are well represented in both music and the arts. International stars such as Shakira, Sofía Vergara, Danna Garcia, and Juanes all call Colombia home.

Literary titan and Nobel laureate, Gabriel García Márquez, and world renowned sculptor, Fernando Botero, have added to Colombia’s luster as a center for the creative arts in the Latin Tropics and across the globe.

8. And One Really Notorious Figure

One of the most polarizing and notorious figures in Colombian history is the drug lord, Pablo Escobar. Once listed by Forbes magazine, in 1989, as one of 227 billionaires in the world, Escobar’s rise and fall have become the stuff of legend.

Even today, the fascination with Escobar (similar to that of Al Capone) can be seen in the number of “Pablo Escobar tours” in and around Medellín. Importantly, these tours show the dramatic metamorphosis of Medellín from a hotbed of crime and violence to a growing and thriving modern metropolis.

With all of the history, culture, and natural beauty that abound in this increasingly popular destination, there are many more special and unique discoveries to be made. Colombia holds a great potential for retirees and investors to grow, prosper, and profit. Could you be one of them?

Costa Rica
Three bed two bath house located in the heart of the K section. Only a 5-minute walk to the beach and Bodhi Tree Yoga! Perched on a hill and surrounded by lush ...
3.0 beds
2.0 bath
Land Size:0 acres
$1,200,000
View Property

Nicoya
Costa Rica
Over 2+ acres of land, at the end of a dead-end road, with vast ocean and valley views. Perched up above the town, the elevation provides a tranquil environment...
Land Size:2 acres
$279,000
View Property 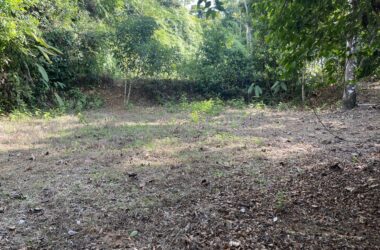 PLATANILLO
Costa Rica
This is a great property at a great price.  This lot is located near the mountain town of Platanillo and sits at approx 900 ft elevation.  It has a nice mountai...
Land Size:1 acres
$65,000
View Property
See All Listings In The Area
Share2
Tweet
Pin
+1
Share
2 Shares
Free Tropical Toolkit
Free 200+ Page Report: Top 57 Places to Live & Invest