5 Things Expats Love About Belize (And 2 They Hate)

There are a number of reasons expats love Belize as a retirement destination. This small Caribbean nation (population roughly 370,048) has seen a steady growth of new expat arrivals with about 1,600 more expected by the end of 2016.

Even with all of the positive aspects of moving to Belize, this tropical destination may not be ideal for everyone. Like every expat destination, it has its pros and cons. It’s important to weigh them carefully, in light of your own personal priorities, in order to decide if Belize is right for you. 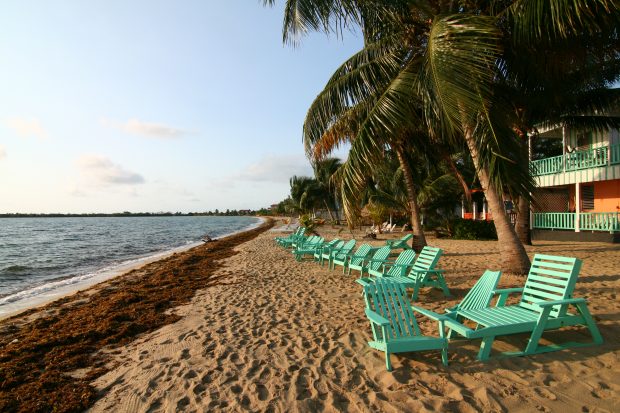 Expats love Belize because of several unique characteristics that have become the hallmark of this former British colony. The top reasons for this rise in popularity are listed below:

The Importance of Language

For many retirees and potential expats, a major concern is how to get along in a foreign country where English is not the primary language. Belize is the perfect choice for those who are not comfortable with Spanish.

English is the principal language in the country, both in day-to-day and, even more importantly, in all official and governmental transactions. Being able to easily communicate with native Belizeans in business and social settings makes for an easy adjustment.

Money Conversion Is Not a Problem

Belize does have its own currency, the Belizean dollar (BZD). However, the U.S. dollar is widely accepted for personal and commercial business. For those rare instances when local currency is needed, the conversion rate is simple to calculate: 2 BZD=1 U.S. dollar.

When people retire, one of the major drawbacks that can keep them from following their tropical dream is the distance from family and friends. The announcement that you are moving out of the country can often be met with resistance and disapproval from those close to you who are concerned about keeping in contact.

One of the biggest reasons that expats love Belize is how close it is to the U.S. With a variety of regularly scheduled flights to and from Phillip Goldson International Airport, located in Belize City, staying connected to loved ones is convenient and inexpensive. 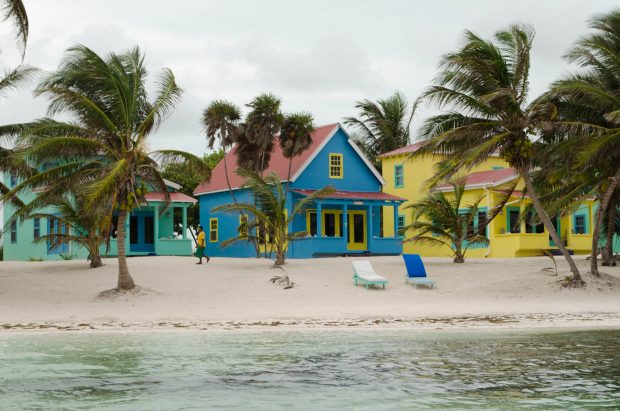 Foreigners can hold real property in their own name in Belize. Ever since the abolition of the Alien Landholding Act in 2001, there are no requirements, special licenses, or permits required for non-residents to own their own home.

What’s more, it is far easier to purchase beachfront property in Belize than in most other countries in the Latin Tropics.  For those looking for an investment possibility, owning an oceanfront parcel can result in a good return on the initial cash outlay. With a growing list of properties on the market, finding your ideal home in paradise may be just a mouse click away.

With so many Belizeans having U.S. connections, it is not surprising that new arrivals are welcomed as neighbors and new residents. Entry into the country is especially easy for citizens of North American countries or the U.K. who do not need visas for entry.

The variety of opportunities to explore and enjoy all that this country offers is yet another reason why expats love Belize. From the ancient Mayan ruins at Altun Ha, Caracol, and Lamanai, to the natural wonders of Belize Barrier Reef, the second largest in the world, to the mysterious Blue Hole, Belize combines culture and adventure with a laid-back tropical vibe.

While there are lots of reasons why expats love Belize, there are two major factors that many expats hate about their move to Belize. By looking at these negative aspects, you are in a better position to decide whether this is a move that you want to undertake. 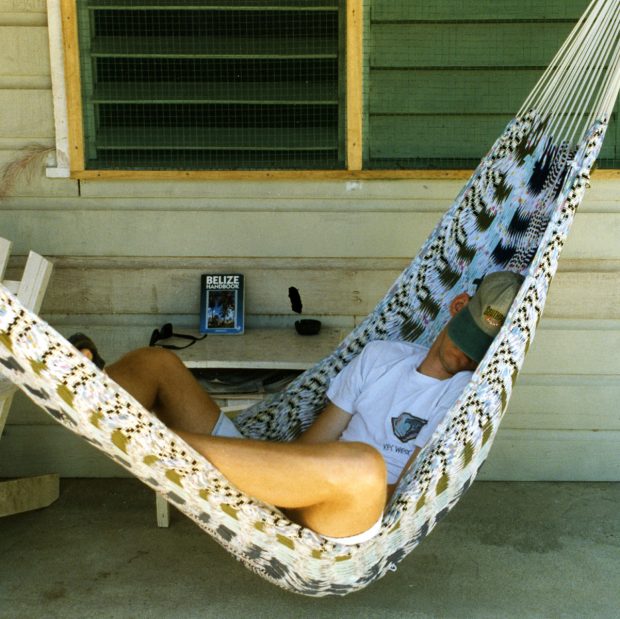 As is the case with many countries in the Latin Tropics, the importance of time is dramatically different than what most North Americans are used to. Expecting things – such as repairs or governmental functions – to be completed at the same rate as they would be “back home” can lead to a great deal of frustration and angst.

Ironically, one of the elements that can add to this sense of frustration is the natural desire to please that is a prominent feature of Belizean culture. Belizeans may say “maybe” or “possibly” instead of “no.” This kind of cultural difference is one of the biggest complaints many expats have expressed about their experience.

There is so much in Belize that reminds expats of “home.” English is the spoken language. American television is watched by almost everyone. And in Belize City and other developed areas of the country, the modern amenities are similar to what you’d find in most U.S. cities.

However, the real downside of living here is that many items – especially big ticket items like appliances, electronics, and vehicles – are not readily accessible and, when they are, prices are much higher than one would expect back in the U.S.  Even smaller items, like clothing, food products, and over-the-counter medicines can be a real challenge to find.

The combination of high import taxes, limited or no supply, and lack of major retail centers is another feature that many expats hate. They eventually learn to get by using locally-sourced products, but the adjustment period can be an issue for some.

Love or Hate It, Belize Is Worth a Closer Look

Everyone’s idea of retiring in a tropical paradise is different. Belize, with its positives and negatives, may or may not be the ideal place for the next phase of your life. Researching the country, visiting it, and being realistic about your own expectations is the best way to help you decide whether Belize is right for you. 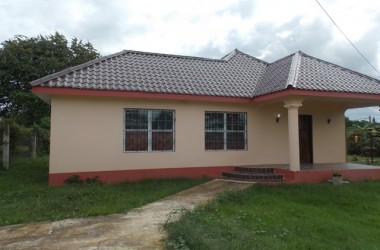