If you’re a new or potential expat, you probably have a lot of questions about the tax implications of your current living and income situation. You may also know that your predicament has been made just that much more complicated by some recent IRS initiatives that affect your reporting requirements.

Understanding your tax burden while you’re living abroad does create an additional perplexing step come tax season. But don’t let it scare you. Just like all the other hurdles you have to overcome when you break free and thrive in the Latin Tropics, this one is manageable.

But, wait, before I proceed…here’s a disclaimer. I’m a fellow expat who has done some research and has personal experience with this topic. I am not, however, an authority on any financial or legal matters. It’s always a good idea to hire an accountant with experience in assisting U.S. citizens living abroad if you have questions about what’s required. 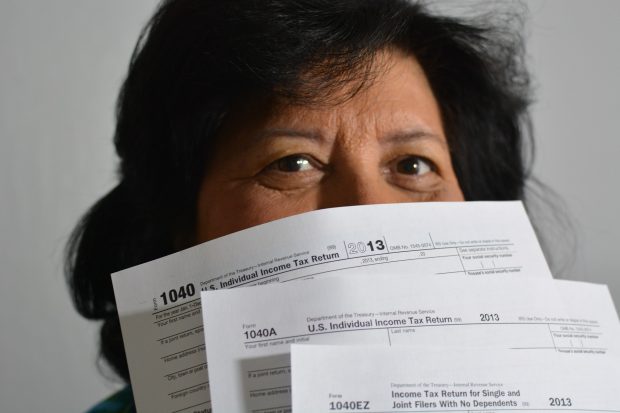 The Long Arm of the Tax Man

Being in the know about income reporting requirements has become even more important with the implementation of two major IRS mandates: FATCA (Foreign Account Tax Compliance Act) and FBAR (Foreign Bank Account Report). Although passed by Congress in 2010, these two reporting requirements did not go into effect until July 1, 2014, and are the source of both confusion and concern for expats and the foreign financial institutions that they may be dealing with.

While the stated intent of these mandates was to identify and limit tax evaders who sought to conceal assets outside of the country, their impact has been far more profound for the average expat seeking to build a new life a foreign land. Here’s a little bit more about these two requirements.

If you have accounts in foreign bank accounts with balances that total $10,000 or more at any time during the previous year (emphasis added), then you must file an FBAR. It’s submitted to the U.S. Treasury Department annually via FinCEN Form 114.

With the requirements for residency in many Latin Tropic countries including maintaining a minimum amount in a local bank, it is important to keep track of your bank balances throughout the year to avoid potential penalties. The fine is $10,000 for each non-willful violation. If considered willful, penalties can be as high as the greater of $100,000 or 50 percent of the amount in the account for every year for every account you fail to report.

At this point in time, however, the IRS reserves the right to merely issue a warning. The goal is to compel compliance, not to levy punitive actions. 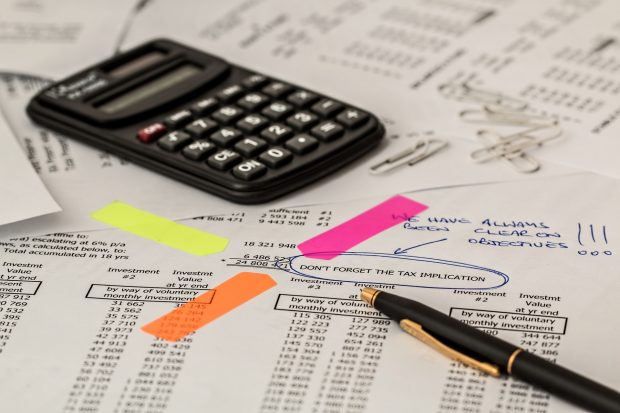 The FATCA (Foreign Account Tax Compliance Act) requires expats to report all foreign assets to the IRS on Form 8938 as part of their annual 1040 filing. The scope of FATCA is significantly larger than FBAR, as it includes such things as foreign pensions, foreign bank accounts, partnerships, and stock holdings.

These last two items are important as some countries require that a corporation/partnership be established in order to purchase real estate. Consequently such assets would have to be included on the Form 8398.

All sources of foreign income are included under FATCA. Since many foreign companies and financial institutions do not issue tax forms, such as w-2s and 1099s, it is important that you maintain good records of your finances to minimize potential issues when filing with the IRS.

Failure to file Form 8398 will result in a $10,000 penalty. After IRS notification, this amount can increase to $50,000. It’s also important to note that, while FATCA does include bank accounts, filing a Form 8938 does not relieve you of your need to file a FinCEN Form 114. Both forms are required, and the penalties are separate for each violation.

You Can Run But You Can’t Hide from the IRS

With over 50 countries now participating in FATCA, expats can expect increased scrutiny from the IRS on any foreign investments, employment, or property ownership. Although there has been continued criticism of these programs, more countries can be expected to sign on as participants.

Being prepared before making your move to the tropics is the best way to ensure that you will not run afoul of these tax situations. Doing your research, understanding your financial profile, and keeping solid records are important steps to take before setting foot in your new country.

Benjamin Franklin said it best when he pointed out that taxes were one of only two things of which we could be certain. You may not be able to avoid taxes, but with adequate preparation you can certainly limit the severity of the headache they cause. Don’t let your uncertainties prevent you from realizing your dream of living abroad.

Steps from the beach are this pristine property tucked back off the road. A long driveway offers privacy from the road, and the property opens into a nice flat ...
Land Size:0 acres
$799,000
View Property