ABOUT THE PROVINCE OF HERRERA

A crossing point between important sub-regions of the Azuero Peninsula, the province of Herrera is crossed by two major routes: from south to north, the National Highway; and from east to west, the Pan-American Highway.

For Sale For Rent 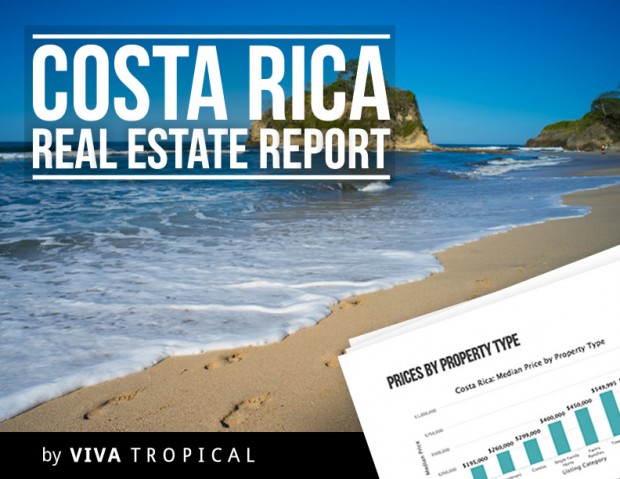 Today we have a guest post written by Kent Davis, owner of one of the most successful real estate brokerages in Panama City The Panama City real estate market may ...(Read It) 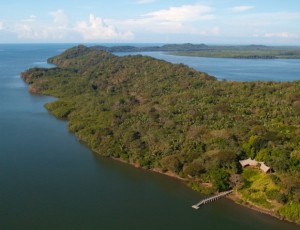 6 Cities Only the Most Adventurous Expats Should Consider

Expats thinking outside the box means finding destinations that can offer a combination of adventure and the challenge of living in a different environment. The Latin Tropics have a number ...(Read It) 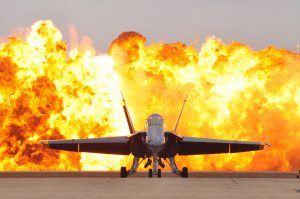 Want to Escape the Threat of Terrorism? You Don’t Have to Go Far.

It’s a scary world we live in. The many recent acts of terrorism are proof enough of that. These days it seems many North Americans can’t even do simple things like ...(Read It) 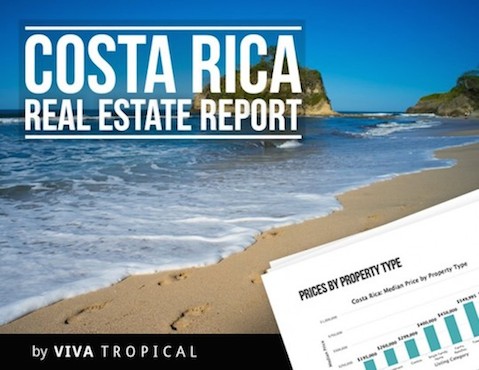