Home > Posts > Ecuador > Panama vs. Ecuador: Where Is the Best Place to Retire?

Panama vs. Ecuador: Where Is the Best Place to Retire? 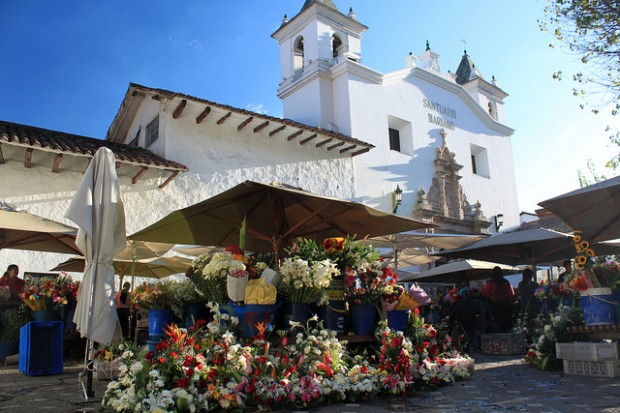 When considering relocating to Latin America, many would-be expats quickly narrow their search down to the countries of Ecuador and Panama.
And why wouldn’t they?

Ecuador has topped out International Living’s list of best places to retire for five years running, with Panama always following closely in the second or third spot.  This list is based on an index of different factors such as climate, cost of living, culture, and many more.  However, much of this criteria is highly subjective.  The hot, humid climate you enjoy could be someone else’s idea of misery.  Likewise the Burger King on the corner might be a welcome sight to some, but for you it might evoke the very feelings that prompted you to leave behind the cookie-cutter culture of the States.We’ve outlined some of the major differences between the two countries below, but don’t take our word for it.  The best decision-making tool is your own observation.  Plan a trip, and check things out for yourself.

In this category, the advantage goes to Ecuador.   In most parts of the country, you can easily get by on about $1,200 per month, including rent.  This number gets even lower the further you venture into the rural areas where monthly rent can run as low as $150 per month.  Combine that with an average cost of $1.90 for a four course meal, $1.50 for a gallon of gas, and the help of a domestic servant for a mere $10 a day.  While it is possible to get by on the same $1,200 in Panama, it would be with a standard of living that more closely resembled that of the locals.

While Ecuador wins this one for its low cost homes, Panama may have a slight edge when it comes to the ease of the entire process.  New homes in Ecuador are well below the $100/square foot price.  That’s half the price of comparable homes in Panama, although the construction is different.  Homes in Ecuador are built of cement and red clay.

The home buying process is easier in Panama, where international banks are quick to offer financing to foreign residents.  Closing costs are twice as high in Panama (around 6%).  However, property owners in Panama may be exempt from property taxes for a number of years if the home is their only residence.

The infrastructure of Panama closely resembles that of the U.S., and its roads are much more well-maintained.  Other than that, there’s little difference between the two countries.  Ecuador offers several options for public transit, including buses and taxis, that average around $1 per hour.  However, they may not be the safest options (See Safety below.)  Panama offers similar modes of transportation for a slightly higher premium.  Both countries offer convenient direct flights to several U.S. hubs from a few key cities.

While health care in both countries is better than you’d expect, the quality may be slightly higher in Panama, particularly in David and Panama City.  Panama boasts many private hospitals with English-trained and English-speaking doctors.  In both countries the cost is lower than U.S. health care, up to 90% lower in Ecuador where doctors will even make house calls for less than $25.  Both countries also offer a variety of health insurance options for foreigners.

Now here’s where personal preference really plays a big factor.  While we can’t say which countries earns the most points in this category, we can tell you which one most closely resembles the culture of the U.S.  It’s Panama.  With a much larger and more established expat community, Panama will initially feel the most like home.  It’s up to you to decide whether that’s the atmosphere you’re seeking.

Both countries use the U.S. dollar, so there’s little risks associated with currency exchange.  English is widely spoken in both, although in Ecuador it’s largely confined to touristy locations and international business areas.  Both are also home to many U.S.-based restaurant chains and other franchises.  Modern conveniences are found in both, although internet service is reportedly much better in Panama.  It’s true in both countries that communication is more accessible the closer you are to the larger cities. 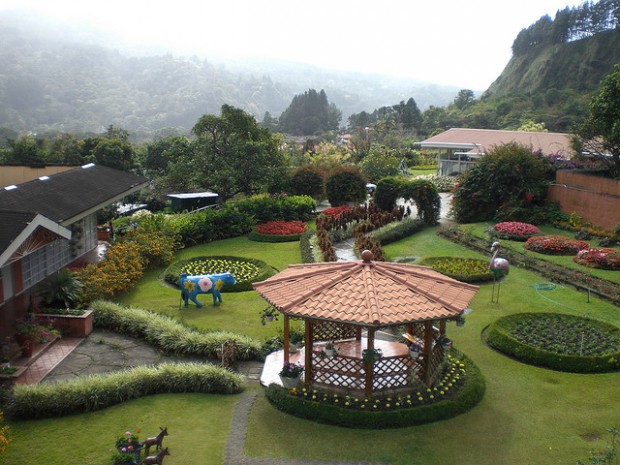 While this factor also depends greatly on your own personal taste, most will probably prefer Ecuador for its more temperate and varied climate.  Panama is mostly hot and humid everywhere with large amounts of rainfall, particularly in May through December, although it’s slightly lower on the Pacific coast than the Caribbean side.  The only real difference in the country’s climate is in the higher elevations where the temperatures and rainfall both decrease.  Some areas may see temps in the 50’s versus the 84 degree average near the coast.

Ecuador experiences a more diverse climate across its four main regions.  The mountainous Andean Sierra boasts average temperatures of 75 degrees by day and around 60 at night.  With a lot of sunshine, 12-hour days, and relatively low humidity, its climate is considered by most to be nearly perfect.  Ecuador’s coastal region and the Amazon rain forest more closely resemble the climate of Panama:  hot and humid all year with temps ranging from 80 to 95 degrees and year-round rain.  The Galapagos Islands have much milder temperatures and less rainfall.

While Ecuador and Panama both have plenty of cultural attractions, the edge here goes to Ecuador.  While both countries boast many activities and forms of entertainment, those in Ecuador are often more authentic and less Americanized.  With over 28 indigenous groups speaking more than 10 languages, evidence of the country’s heritage fills the marketplaces and festivals that abound in the South American nation.  Panama is also a culturally rich country, but often in the form of museums and shopping districts.

Panama wins this one, hands down.  Requirements for a pensioner’s visa are similar between the two ($1000 per month income in Panama versus $800 in Ecuador).  However Ecuador offers very few incentives for retirees.  Panama, on the other hand, boasts a long list of discounts for those who qualify for its pensioners program.  This includes savings of between 10 to 50 percent on virtually every category of goods and services including utilities, closing costs, entertainment, travel, and even health care.  In addition, retirees can import up to $10,000 in household goods duty-free, as well as a personal vehicle every two years.  And retirement in Panama has never been easier.  Recent legislation has expanded its residency program to include individuals who may seek employment upon relocation, at least for citizens of the 47 “Specific Countries” on its list.  This change was implemented to counteract the current labor shortage in the country.

Buying property in both Panama and Ecuador can be a good investment.  Since Ecuador generally offers more affordable options, its homes often have more potential for appreciation.  However, even more advantageous than buying a home is the opportunity to invest in land in some of the more remote areas where expats are only just beginning to develop an interest.  For those savvy enough to get in during the early stages, there’s much money to be made once development begins.

Investing in land won’t get you quite as far in Panama.  Since expat communities there are more established, the lots are more expensive.  You’d best build if you want to turn a profit.  Panama does, however, have a much better rental market than Ecuador and more property management companies to provide assistance.  Properties in Panama consistently experience higher occupancy and rent for a high premium.

While both countries have areas that are safer than others, Panama is definitely the safest overall.  In fact it’s one of the safest in Central America, experiencing less violent crimes in a year than New York City does in a day.  The country also saw the addition of the Tourism Police Force in 1992, which was specifically established to assist tourists in Panama City.  Conversely, Ecuador is plagued with a murder rate of 19 people per every 100,000, four times that of the U.S.  Even more alarming is the fact that much of the country’s violent crime occurs in areas heavily populated by tourists.  Public transportation, especially taxis, are prime targets for criminals. It’s recommended that all taxis be radio-dispatched.  Don’t just hail one on the street.

Panama wins again, with free public education that is a requirement for children ages 6 through 15.  Investments are currently being made into the education system, to increase the number of educated adults in the workforce due to the labor shortage mentioned previously.  Several good private schools also exist, many of which are bilingual.  By stark contrast, Ecuador’s education system is in the bottom 50 world-wide.  While it does have some private school options, most aren’t truly bilingual, only teaching English as a second language.

There is no shortage of activities in either Panama or Ecuador, and we would be hard-pressed to award this category to one country over the other.  Both have options for exploring nature, such as whale or bird watching.  There are also plenty of opportunities for adventure, like hiking or rafting.  No matter what you’re into, you’re sure to find a place to enjoy your favorite hobby or perhaps develop a new one.

28 thoughts on “Panama vs. Ecuador: Where Is the Best Place to Retire?” 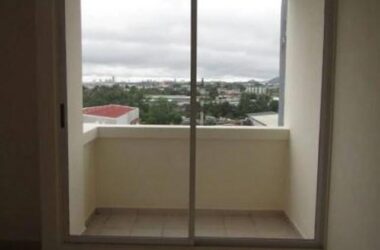 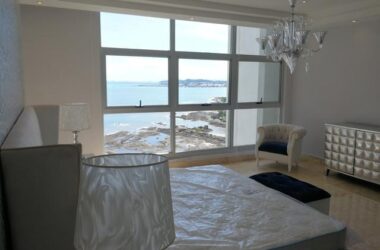 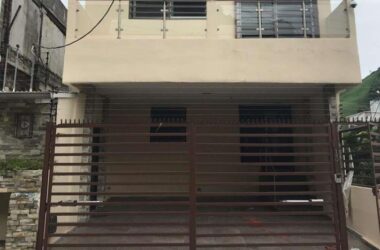