Casco Viejo, Panama: A New Lease on the “Old City” 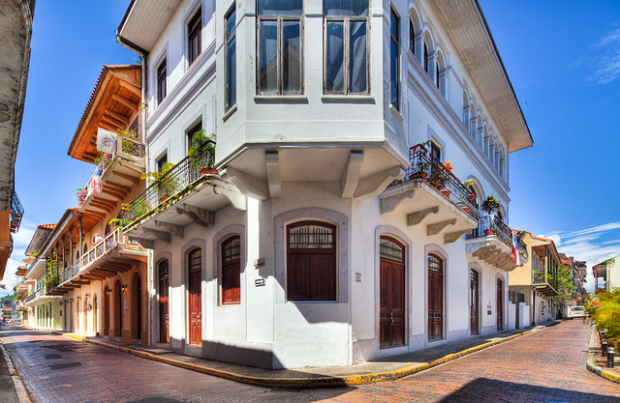 Just across the bay from the hustle and bustle of Panama City, with its towering buildings and cosmopolitan appeal, lies the cultural Panamanian hub of yesteryear…the charmingly historic and refreshingly eclectic Casco Viejo, Panama.

From Defending Against Marauders to Deteriorating into Rubble

It was founded in the 17th century in its strategic location, on a peninsula jutting into the Gulf of Panama, as a defense against pirates (the reason for its massive iconic seawall).  Also of significance was the fact that its location marked the place of shortest distance between the Pacific and Atlantic Oceans of anywhere in the Americas, establishing it as an important shipping port.

However, over time Panama’s “Old City” fell into neglect as all the action moved across the bay where the modern capital of Panama City began to develop and skyscrapers began to sprout.  As a result, much of Casco Viejo, Panama, was disintegrating and crumbling into ruins as high-rise condominiums and glistening office towers began to punctuate the opposing skyline. 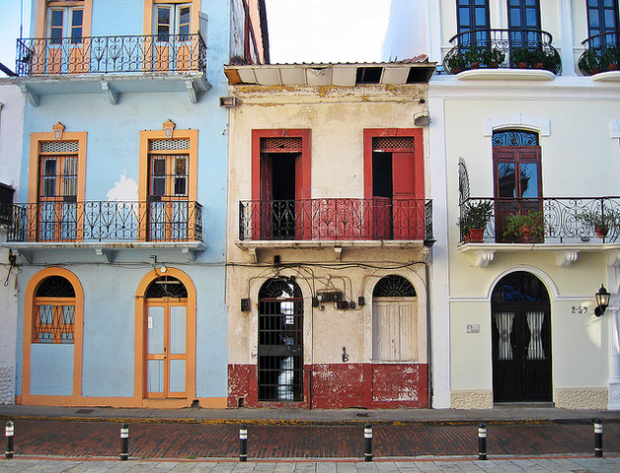 The story has a happy ending, thanks to the foresight of its local population as well as the vision and ingenuity of some like-minded expats.  Rather than allow this historic city, today a UNESCO World Heritage Site, to waste away, a massive revitalization of the area was begun and still continues today.

And, rather than just level ancient buildings and start afresh with new, modern construction, those involved with the renovations are committed to preserving both the history and elegance of Casco Viejo, Panama.

“Casco Viejo has been steadily being revitalized,” states Patrizia Pinzon of Arco Properties, a real estate professional who specializes in properties in this historic district.  “And note that we like using that word revitalize instead of restore. We like to think of Casco Viejo holistically, not only in terms of buildings and square feet, but also its community component.”

The result to this preservation approach is a glorious juxtapositioning of ancient and modern.  Sleek new nightclubs pulse with energy next to the historic town square.  Boutique hotels and chic coffeehouses dot the spaces between dilapidated buildings still waiting for their turn to be rediscovered and re-imagined.

It’s an area that is perpetually reinventing itself.  You needn’t spend long in Casco Viejo to realize that this is a place where things are happening. Grand things.

A Mix of People As Eclectic As Their Surroundings

When a place exists in a constant state of evolution, its people tend to reflect the same level of singularity and variation.  Casco Viejo, Panama, is no different.

Its population consists of drifters and wanderers, entrepreneurial expats, overly eager tourists, and everything in between.  Despite their differences, they share one major attribute in common: an innate fascination with the place they call home or are merely passing through.

“Buyers are those who connect with pedestrian-human scale cities and towns,” says Pinzon. “They come from everywhere. Europe has a big representation, but also the United States, especially people who have lived through the revitalization of a place. They are united by a sense of adventure, of romance.  They all love walking and meeting people in the street. Above all, they place a high value on authenticity.”

And that walking the streets part isn’t necessarily by choice.  The streets of Casco Viejo were laid out before there were cars, so this historic city is as pedestrian as they come.  The town’s close-knit design makes it impossible not to get to know your neighbors, as well as the interesting strangers you’re likely to encounter. 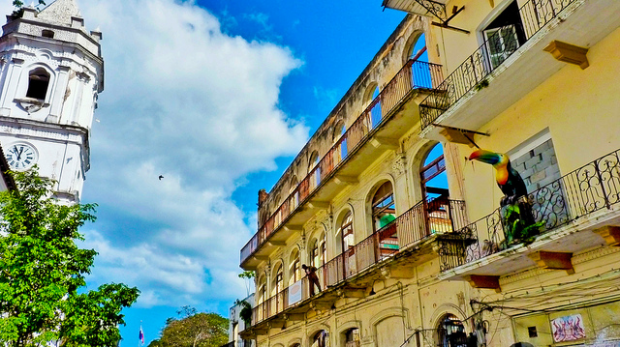 Panama, as a whole, has seen incredible growth in recent years, even surpassing their pre-recession highs in most areas.  The areas around the nation’s capital, including Casco Viejo, are no exception.  In fact, they’ve seen an even greater appreciation than much of the country’s interior, where construction has somewhat slowed.

This is far from being the case in Casco Viejo, where locals and expats alike continue to see potential in the crumbling buildings of the historic district. Pinzon predicts that the area’s growth will continue, slowly but steadily.  She remarks that there is also a substantial business community growing in Casco Viejo, Panama.

“The first big hotel (50 rooms, which is big for Casco Viejo) opened its doors earlier this year, and you can already see beautiful things happening around it. The American Trade Hotel, with its event hall and the Danilo Jazz Club, has started to attract new people and has given the district a stunning showcase on all levels: architecturally, culturally and socially.”

While there are many options for purchasing real estate in Casco Viejo, Panama, Pinzon suggests buying an apartment while it’s still in the pre-construction stages. With a place that’s already entering the development process, you can get the benefits of paying a known price up front and then acquiring the property a year or two later once it’s automatically experienced some appreciation.

In addition to avoiding the headaches of undertaking your own construction and renovations, you can also enjoy no property tax for 30 years if you qualify. Panama’s laws are extremely pro-business and pro-investor.  There are also numerous perks for those who wish to launch a tourism operation, making Casco Viejo an excellent choice for opening a business that caters to the interesting mix of people who visit Panama’s old city each year.

Even those who live and work in Casco Viejo continue to be amazed by the changes that are constantly taking place around them.  There’s certainly no doubt that big things are happening in Casco Viejo.  The only question is…do you have the vision required to be a part of them? 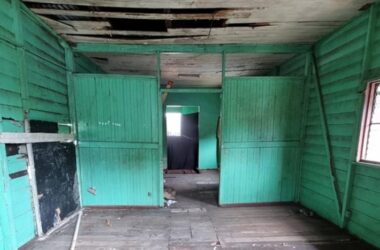 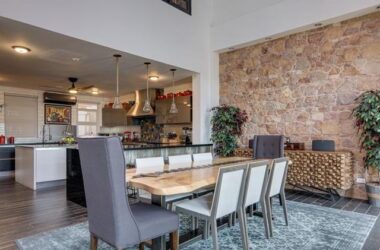 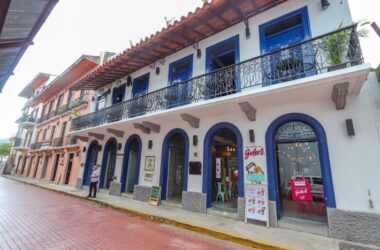 Casco Viejo
Panama
The Location Casco Viejo is the oldest city on the Pacific Coast of the Americas, and is located at the foot of the Panama Canal on one side and Panama City on ...
Land Size:0 acres
$3,500
View Property
See All Listings In The Area
Share6
Tweet
Pin
+1
Share
6 Shares
Free Tropical Toolkit
Free 200+ Page Report: Top 57 Places to Live & Invest