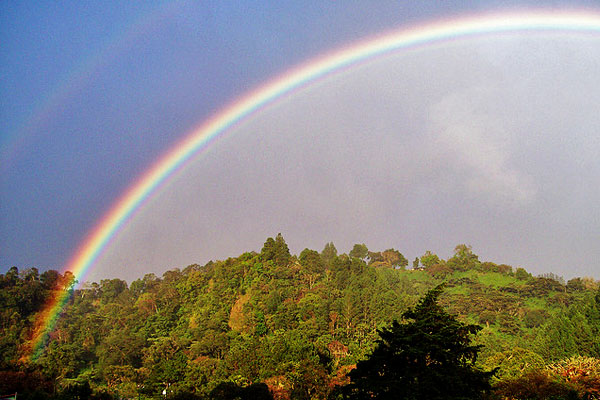 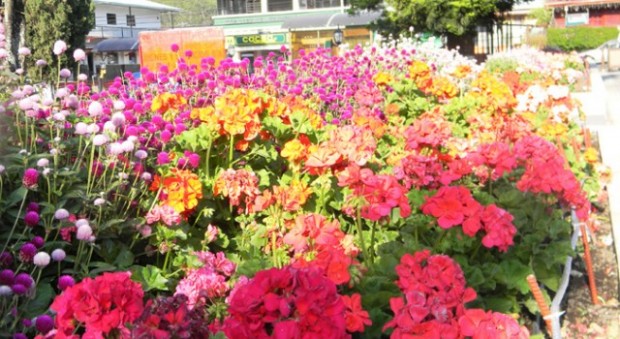 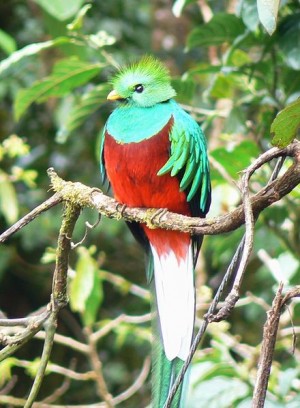 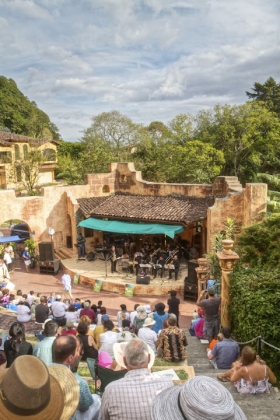 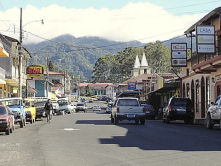 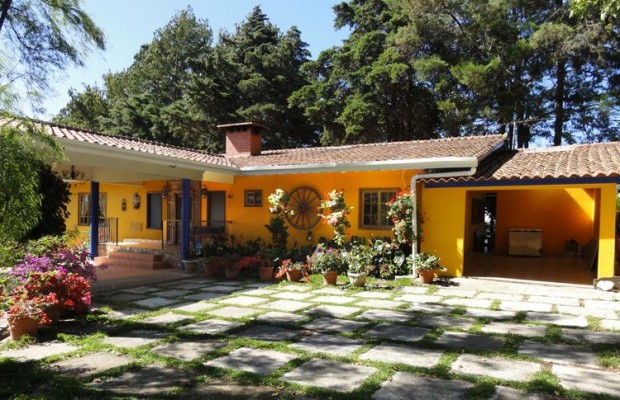 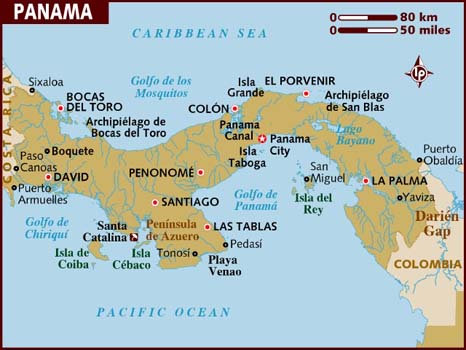 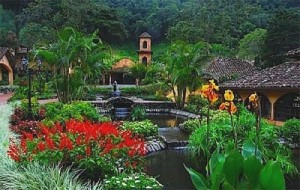 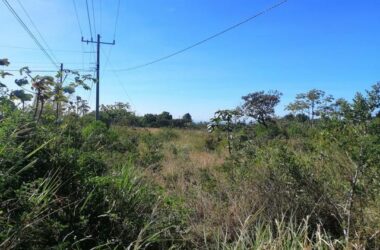 Boquete
Panama
Property of 2 Hectares 1,755.83 m2 for sale in Las Trancas, Alto Boquete. This property has an excellent location just off the main road to David-Boquete with 1...
Land Size:5 acres
$700,000
View Property 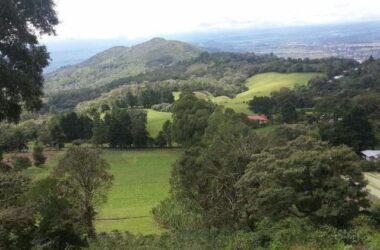 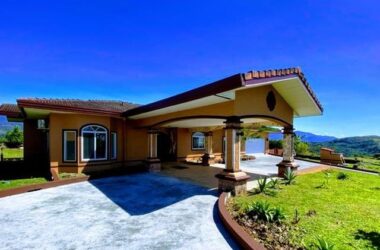