Quick! What are the first five adjectives that come to mind when I tell you to think about the Latin Tropics?

All done? What were they? I’m guessing most of them were probably pretty positive. Words like “breathtaking,” “eco-diverse,” and “relaxing.” And those all describe the region quite well.

But there’s a small chance there may have also been a few negative attributes that popped into your head. Things like “unfamiliar,” “expensive,” or “muggy.” And those can certainly be valid descriptions of certain parts of the area as well. However, many of them might not be quite as prevalent (or even accurate) as you might think.

Let’s take a minute to debunk some commonly held misconceptions about living in the Latin Tropics. This should help you banish those negative terms from your vocabulary in favor of some more positive impressions about this incredible region. 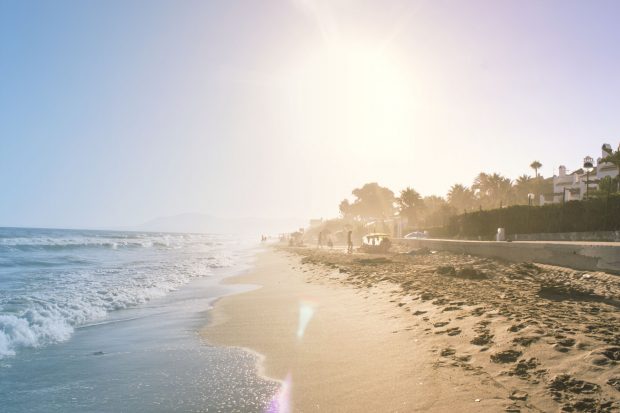 1. The climate is unbearably hot and humid.

While it’s true that most coastal cities can get pretty warm, there are plenty of fantastic places to live in the inland mountains and valleys that are so mild that most homes don’t even require air conditioning. All you need to do is open a window and let in the tropical breeze.

2. Everything is really expensive.

If your only experience in the Latin Tropics was at a fancy resort or in a highly developed city that’s popular with expats and tourists, it’s easy to think why you might hold this belief. But when you live like a local, it’s actually a very affordable place to call home.

In fact, the low cost of living is a factor that attracts many people, retirees in particular, to the region in the first place. Housing and utilities are inexpensive. Fresh produce is dirt cheap. You can even splurge on the services of a domestic helper, like a maid or gardener, for a fraction of what you’d pay for the same services in the U.S.

3. I can’t own real estate in the Latin Tropics.

This is another fact that many would-be expats incorrectly assume. In most countries in Latin America, foreign buyers have the same rights as citizens. They can buy property outright and, in some cases, even obtain financing.

There are some exceptions, though, like beachfront property and land within a certain distance from national borders. If you decide to buy, you’ll also need to be aware of property laws governing issues like “squatters” and other things that aren’t a concern in the U.S. 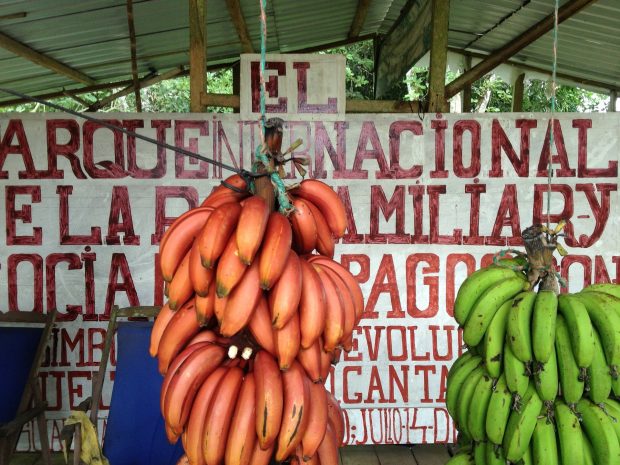 4. I need to learn Spanish before I can move there.

While it’s a good idea to know at least a few key phrases before beginning your expat journey, being fluent in Spanish is hardly a requirement. Most cities that are popular with expats and tourists are very friendly to English speakers. You won’t have a hard time getting your questions answered.

Once you’re settled in, you can start focusing on broadening your vocabulary. There are also plenty of language schools, tutors, etc. who can help you learn the lingo after you arrive. Not to mention, there’s no better way to learn than being immersed in the culture day in and day out.

5. The Latin Tropics are “disconnected” from the rest of the world.

Yeah, I get it. Quaint fishing villages and ethereal cloud forests don’t exactly scream “high-speed connectivity,” but you might be surprised by how far this region has come in recent years when it comes to things like Internet access and cellular coverage.

Many countries have seen government initiatives targeted at improving infrastructure and Internet connectivity. Most mid- to large-sized cities have cafes and other businesses that boast free wi-fi. And with all the technology available these days, it’s never been easier to keep in touch.

This could be the most ludicrous assumption that North Americans make about the people of the Latin Tropics. They’re an incredibly welcoming culture, eager to make new friends and share stories.

As long as you’re open to new people and ideas, you’ll fit right in with the locals in the Latin Tropics. Come across as an arrogant gringo, on the other hand, and they likely won’t give you the time of day.

Unfortunately, the Latin Tropics has earned itself a bit of a reputation as a haven for crime and corruption. The reality, though, is that it’s cleaned itself up quite well and today is no less safe than your average North American city.

What crime that does exist is mostly drug- or gang-related and generally only affects those involved in those activities. The rest is mostly minor offenses like petty theft. In general, just stay away from the bad parts of town after dark, lock your doors, and don’t leave valuables lying around to tempt would-be thieves. 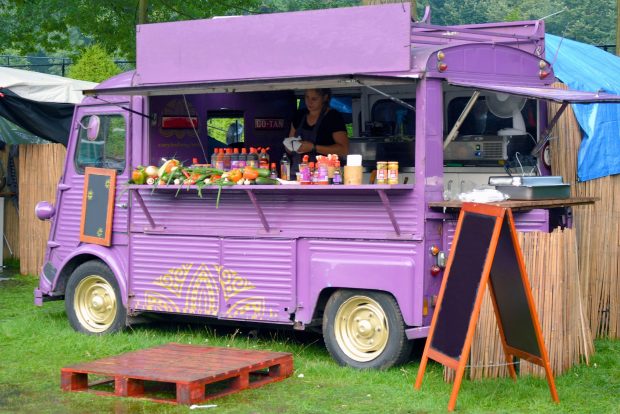 8. The Latin Tropics are not open for business.

Many people steer clear of moving to the Latin tropics because they’re afraid they couldn’t get a viable business up and running in order to sustain their livelihood. This is yet another false assumption. For the entrepreneurial expat, there are plenty of options for making money.

As more and more people move to the region from all over the globe, there’s a growing need for more businesses catering to expats and tourists. Everything from boutique hotels to dry cleaners. Investing in real estate is another popular option, as the savvy buyer can often score a great deal on land or homes.

Whether you’re worried about making ends meet, swatting at mosquitoes, or learning how to order a sandwich the way you want it, there’s no reason to let those fears or misconceptions keep you from realizing your dream of living in the Latin Tropics.

Plan a trip down to check things out for yourself. Get to know some locals. Have them show you where they buy their groceries. Ask them where it is and isn’t safe to go at night. Then pop into an Internet cafe to email your family and friends back home. Tell them to start getting excited about coming to visit you in your new home. 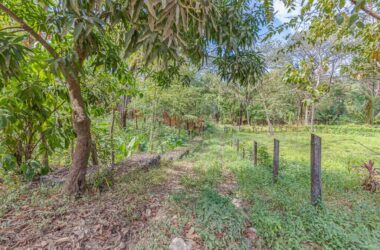 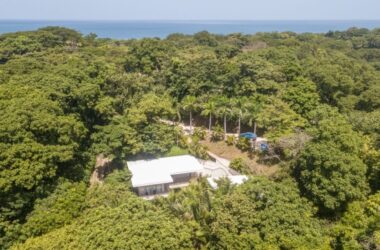 Unique lot on Calle Los Mangos, with plans for a boutique hotel, which could also be altered into a family compound. The plans for the hotel include eight rooms...
Land Size:0 acres
$1,200,000
View Property
See All Listings In The Area
Share22
Tweet
Pin
+1
Share
22 Shares
Free Tropical Toolkit
Free 200+ Page Report: Top 57 Places to Live & Invest