Home > Posts > Costa Rica > Want to Escape the Threat of Terrorism? You Don’t Have to Go Far.

Want to Escape the Threat of Terrorism? You Don’t Have to Go Far.

It’s a scary world we live in. The many recent acts of terrorism are proof enough of that. These days it seems many North Americans can’t even do simple things like attend a concert, go to work, or send their kids to school without worrying that the unthinkable might happen.

The U.S. is increasingly being targeted by extremist groups who place little value on human life, including their own. Many people wonder if their country is as safe as it once was or whether they should jump ship and find another, safer place to call home. And, if so, where would that be?

And what about the hassle of becoming an expat? Of moving to another country, learning a new language, and being far away from family and friends?

If you’re among those contemplating a move to someplace a little less attractive to terrorists, it might surprise you to know that there are some great options within a short distance from the U.S. And not only are these places safe, they also offer an incredible lifestyle at a much lower price point, with virtually no threat of terrorism whatsoever. 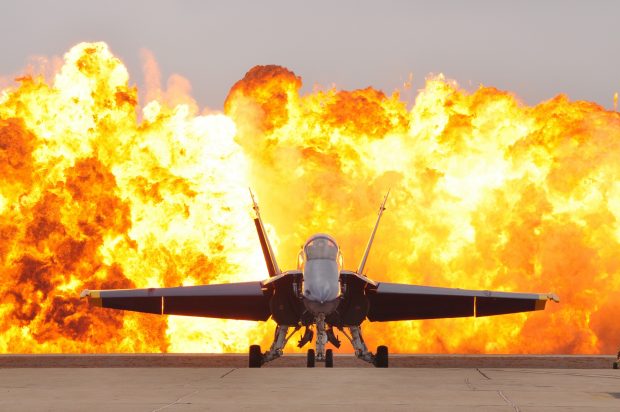 Central America Is Safer Than You Think

Each of the following three countries is located in Central America, and can be reached via a 3-hour flight from a number of U.S. cities like Atlanta, Houston, or Miami. They offer a lower cost of living (in some cases, much lower) than in North America. Yet, depending on where in the country you go, you’ll find services and amenities that rival a lot of major U.S. cities.

And here’s another important characteristic that each of these countries share. All three scored a zero on the Global Terrorism Index, a ranking of all the countries in the world based on the amount of terrorist activity they’ve experienced over a 10-year period.

For the sake of comparison, here’s how a few other countries fared. Iraq, Afghanistan, and Pakistan took the top three slots, with scores at or near 10 (at the time this article was published). Syria ranked 5th with an 8.12. The United States scored a 4.6, bringing it to the 34th slot.

By contrast, Costa Rica, Nicaragua, and Panama tied with a few other nations for 124th with a score of 0. Zero. Meaning NO terrorist activity whatsoever. I can’t think of many other ranking systems where I’d be so excited to come in dead last.

If that isn’t enough to convince you to make the move, here’s a little more info about each country and what makes it so incredible. 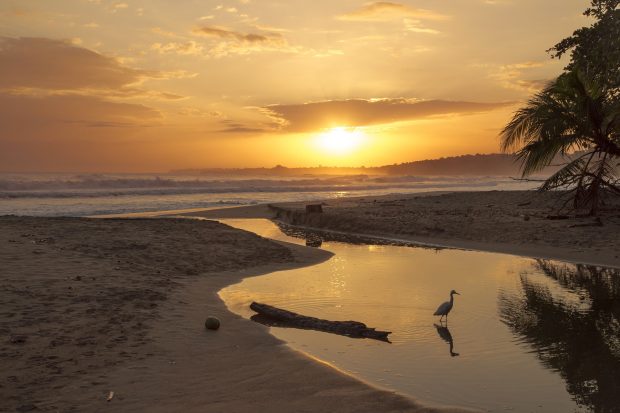 It wouldn’t be much of a stretch to say that there is nowhere in the world as incredible as Costa Rica. For starters, it’s breathtakingly beautiful. And it offers climates and settings to suit every preference. From the cool, lush, mountainsides with their sweeping vistas to the tropical white sand beaches lined with shady palms.

Once you look beyond the natural beauty of Costa Rica, you’ll also find that it’s just as rich in amenities that you don’t usually find in most tropical destinations. Services like banks, supermarkets, health clubs, museums, and five-star restaurants can be widely found. And the country’s free health care system ranks higher than that of the U.S. 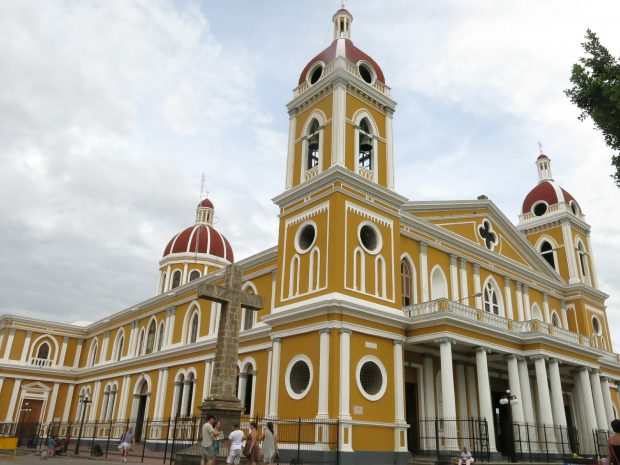 Nicaragua: The Same Perks at a Bigger Bargain

If you’re looking for all the incredible scenery of Costa Rica, but at a slightly lower premium, then your journey ends in Nicaragua. With two long coastlines, two huge lakes, volcanoes, rain forests, and rivers, it offers all the same ecosystems and postcard-worthy views as its neighbor. But since it’s less discovered and less developed, it all comes at a slightly lower price point.

Less development does mean fewer amenities, but there are still plenty of places in Nicaragua where you can find most of the same business and consumer options you’re accustomed to in the U.S. And since prices are lower, you can even enjoy some luxuries you might not be able to afford elsewhere, like the services of a full-time domestic helper. 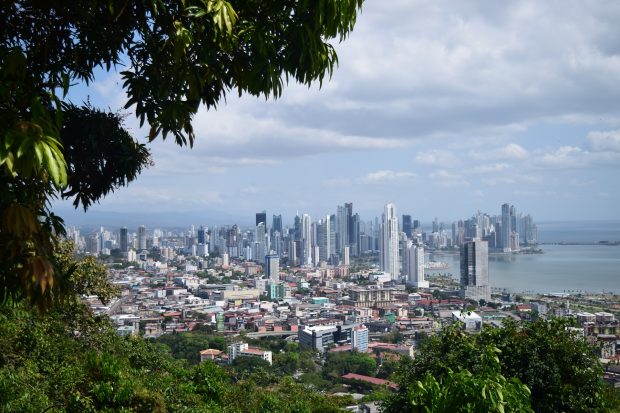 Panama has benefitted greatly from its long history of U.S. military presence and its long-standing popularity as an expat haven. As a result, its infrastructure and amenities are way ahead of their time.

You’ll rarely have any difficulty finding a Wi-Fi hotspot or getting a good cell phone signal. Many of the same consumer options you buy in the U.S. can be found in Panama. There are tons of businesses and services that cater to expats, often run by expats themselves.

Panama also offers a wealth of visa options, as well as an attractive pensionado program that offers considerable discounts on things like hotels and transportation, for retirees of any age.

So, if you’re a would-be expat searching for a safer place to live that’s reasonably accessible from the U.S., don’t overlook the opportunities available in Central America. Take a trip down and check out what this amazing region has to offer. It could be the best three hours you’ve ever spent. 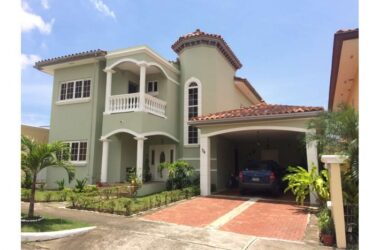 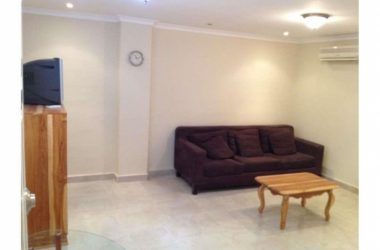 Apartment For Rent in Albrook Park 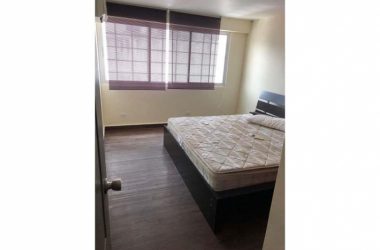