Crucita, Ecuador has the reputation as one of the top spots in the world for paragliding and hang gliding. The pristine beaches and largely undeveloped area are rapidly become a magnet for expats and investors seeking that unique blend of adventure and potential. 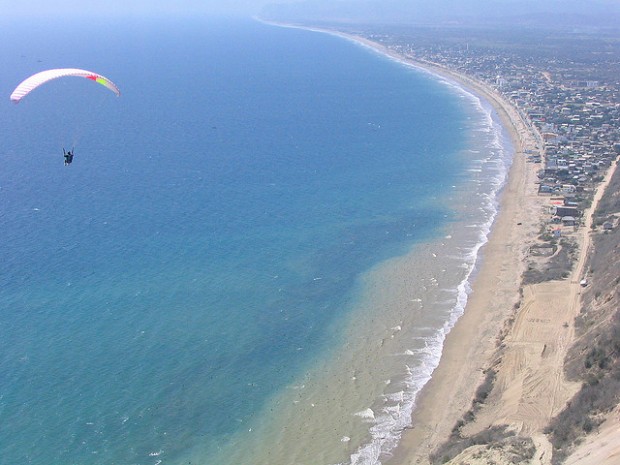 The area known today as Crucita, Ecuador is an attractive beachfront town in Manabi Province of Ecuador. Located 40 km (25 miles) from the port city of Manta and 28 km (17 miles) from the province capital of Portoviejo, Crucita has become the most visited beach destination in Ecuador.

The Pacific coast in and around Crucita, Ecuador has been occupied since pre-Columbian times by the ancient Manta people. In 1895, the Bishop of Manabi, Peter Schumacher, erected a cross at the local church as part of the celebration of the month of the Virgin Mary (May) and the Holy Cross. From that point on, the location has been known as “Crucita” (little cross).

On May 25, 1978, Crucita Portoviejo was designated as an urban parish. Although small (current population is around 12,000), Crucita will continue to expand as sports enthusiasts, expats, and investors are drawn by the opportunities in real estate that await there.

Paragliding and hang gliding enthusiasts have discovered that Crucita, Ecuador has near-perfect conditions for these extreme sports. The miles of open beaches, constant Pacific breezes, and hostels and lodges catering to “gliders” have given Crucita worldwide exposure as the place where you can truly “spread your wings”. 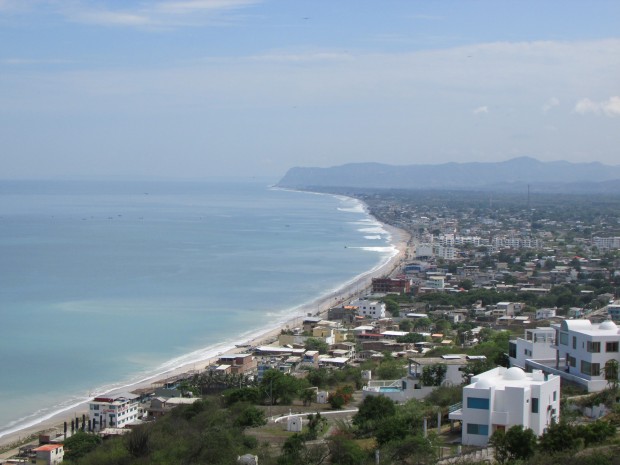 Comparing Crucita, Ecuador and another popular Central American beach location, Jaco, Costa Rica, can provide a glimpse of the future potential that awaits there. The similarities between the two communities are striking and the pathway for growth in Crucita follows a similar arc to its more developed neighbor.

Prior to the late 1970s, Jaco was little more than a fishing village. With improvements to local infrastructure (water system 1976, highway access 1978, improved electrical system 1981), Jaco began to see a real surge in development.

At the same time as Jaco was growing, surfing enthusiasts discovered the white water and challenging waves that are a regular feature in and around the Jaco area. Before long, the region became known worldwide as a surfing mecca with weekly contests, festivals, and year-round celebrations of “the endless summer.”

Improvements in Infrastructure, Enhancement in Potential

Where Jaco became a surfing magnet, Crucita, Ecuador has become a world famous destination for the high-energy and altitude sports of paragliding and hang gliding. While both rely on wind and weather, hang gliding is the older of the two styles, (hang gliding 1960s, paragliding started in Europe in the mid-80s) uses a heavier “wing,” and can be more of a challenge to transport on air carriers.

Crucita, Ecuador is also seeing infrastructure improvement that makes living in this Pacific location much easier. The latest project is a four-lane highway from the province capital, Portoviejo, which will reduce travel time and improve access; the highway between the international port of Manta and Crucita has also been rebuilt.

The increasing interest in the area is also leading to upgrades in electricity, municipal services, and better internet and cable television. A long-term tourism project, known locally as Balsamaragua, is also expected to enhance the desirability of Crucita as a destination and investment location.

What Does It Cost to Live in Crucita, Ecuador?

One question that potential expats or investors need answered is what is the cost of living in Crucita, Ecuador? Like much of the rest of the country, the prices for such items as food, utilities, and rent is more affordable than in many Central American locations.

Averages for rent in Ecuador can run from $250 per month outside major centers to $1000 per month in larger cities such as Guayaquil and Quito. As a smaller town, Crucita’s rents are definitely in the lower end of this spectrum.

Utilities such as electricity, water, and garbage are also reasonable and can run as little as $40.89 average per month. With Crucita being on the coast, air conditioning may make for higher electricity costs. 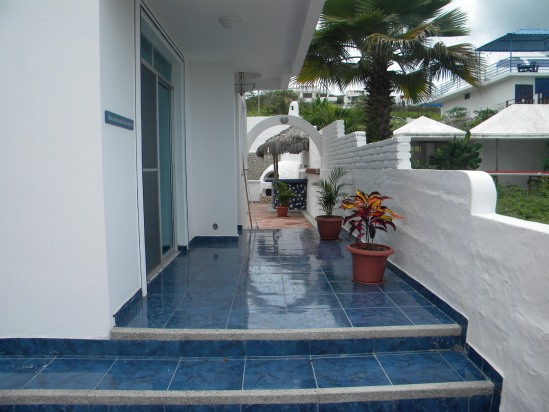 Crucita, Ecuador is becoming a focal point for both expats considering a retirement option and investors seeking to maximize their returns as the number of tourists continue to grow. With a large amount of underdeveloped and undeveloped land still available, Crucita’s real estate market is poised to see true growth potential.

Importantly, Ecuador adopted the U.S. dollar as its currency in 2000. As a result, many of the issues (conversion values, fees, etc.) that are encountered elsewhere in Central America are not a concern here. Crucita, Ecuador promises to be a location where the dollar certainly can retain its full value.

The Challenges of Becoming an Expat in Crucita, Ecuador

For all the upsides that Crucita offers, the rustic beach town lifestyle may not suit everyone’s idea of a Central American retreat.  Since Crucita is a developing community, many amenities that are in found in larger cities and towns are lacking. If having a more modernized environment is important, Crucita may not be the best fit.

Though the number of expats is growing, the expat community as a whole is still small. As a result, being able to speak and understand Spanish is very important and may present a challenge to moving to this Pacific paragliding paradise.

Ironically, one of the major draws of Crucita may also be a major drawback for those looking for a quiet oceanfront home. The various festivals and competitions that bring in paraglider and hang glider participants can make for a more lively atmosphere than some expats may be looking forward to.

There is a wealth of opportunity that can be found on the beaches of Crucita, Ecuador. There is no substitute for making a journey to Crucita to get a true sense of whether this growing area is a place to build a Pacific future. Much like those who launch into the Crucita skies to paraglide, taking that leap of faith is the first step to finding out what the future may hold. 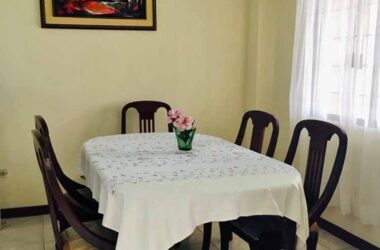 Salinas
Ecuador
Start planning your escape from the hustle and bustle, traffic, noise, and smog, and when you map out your getaway, be sure to check out Ecuador’s beautiful Pac...
5.0 beds
4.5 bath
Land Size:0 acres
Building Size:2,691 sq.ft.
$265,000
View Property 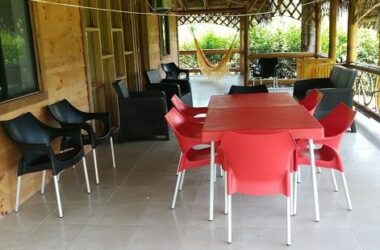 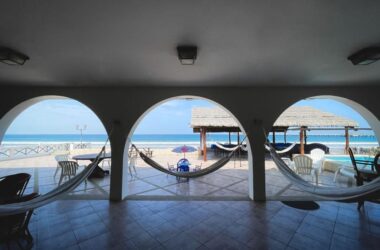 ROOM FOR ALL YOUR FAMILY AND FRIENDS!

Pacoa
Ecuador
Imagine stepping outside your door in the morning and hearing the seabirds calling each other over the ocean sounds. That could be how you start your day in thi...
9.0 beds
10.0 bath
Building Size:6,458 sq.ft.
$3,500
View Property
See All Listings In The Area
Share
Tweet
Pin
+1
Share
0 Shares
Free Tropical Toolkit
Free 200+ Page Report: Top 57 Places to Live & Invest