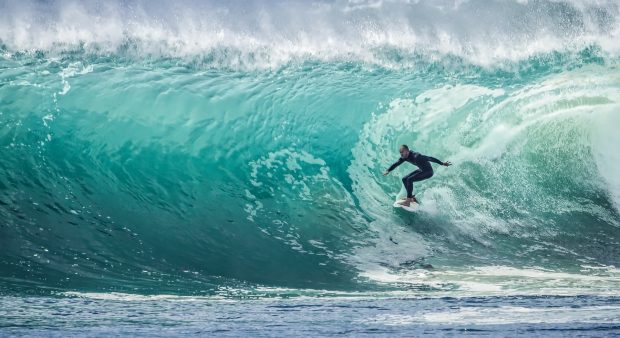 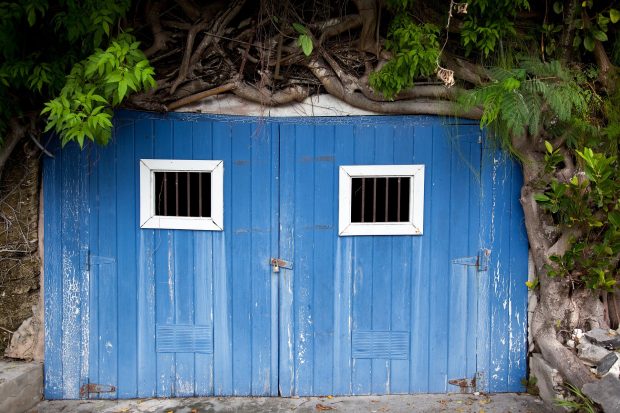 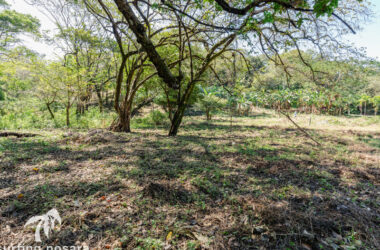 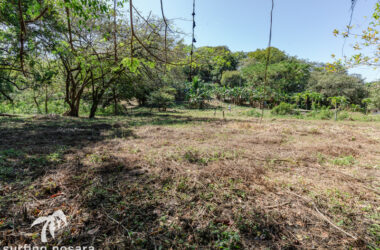 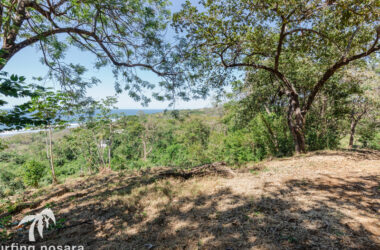 Sweeping Ocean Views and Close to the Beach in Established Neighborhood