Home > Posts > Belize > Buying an Island in Belize: Everything You Need to Know

Buying an Island in Belize: Everything You Need to Know

Have you ever joked around about having your own island, as if you were a James Bond villain or a billionaire business mogul? Well, the idea isn’t nearly as far-fetched as you might think.

Whether you’re looking to retire in beachfront luxury or completely drop off the grid, you can do it on your personal Central American island. And by buying an island in Belize, you can really have your cake and eat it too.

How so, you ask? Belize has proximity to the States and an easy learning curve for expats, as well as 450 islands, many of which are available for purchase. You can feel like you’re in the middle of nowhere and still be just a short plane ride away from friends and family.

Here’s a peek at what makes the idea of buying an island in Belize so attractive and what you should be taking into consideration if you’re thinking about island living. 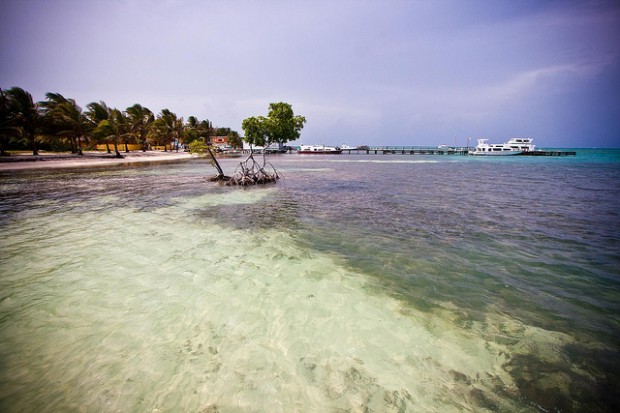 Buying an Island in Belize: the Basics

Before you even set a toe on any property, spend some time thinking about why you’re interested in an island residence and how you picture yourself living day to day. Are you envisioning a turnkey estate with a swimming pool, caretaker, and nearby neighbors or an undeveloped slice of jungle that you can shape, however minimally, into your own respite from the world?

In Belize you could have either, but it’s a matter of whittling down your needs and expectations, especially if looking at uninhabited islands.

You can read a more detailed analysis elsewhere on the site, but a few questions to ask out of the gate are: 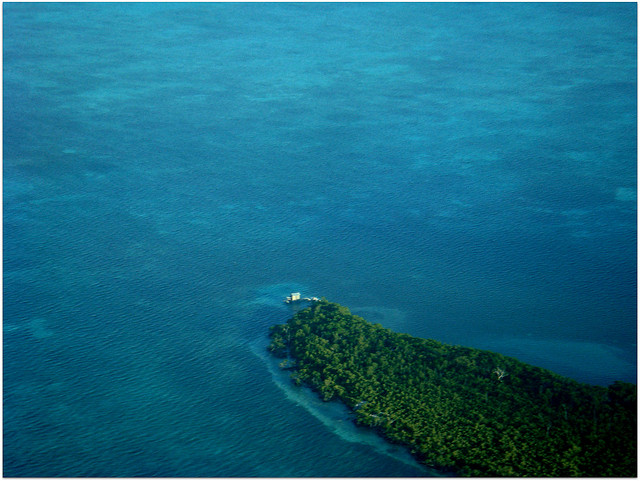 Belize is so close to the U.S. by plane that it’s easy to pop down to see why it’s so popular. The first thing you’ll notice, even from the air, is that it’s a small country (under a half-million people) with a huge amount of coastline. Preserving the environment is a major priority there, and it shows. With the Mesoamerican Barrier Reef in its backyard, Belize is a huge destination for divers and snorkelers.

Another reason Belize is such a big draw for expats is that it is an English-speaking nation, having formerly been British Honduras until 1981. All legal documents are in English, as well as schooling–great if you’re moving with young kids.

The Belize dollar is tied to the U.S. dollar at a 2:1 ratio, so you won’t see any wild fluctuations in the currency there like you do in certain South American countries. Belize’s stability extends to the political spectrum too; this peaceful and democratic country is known for being particularly solid in that regard. 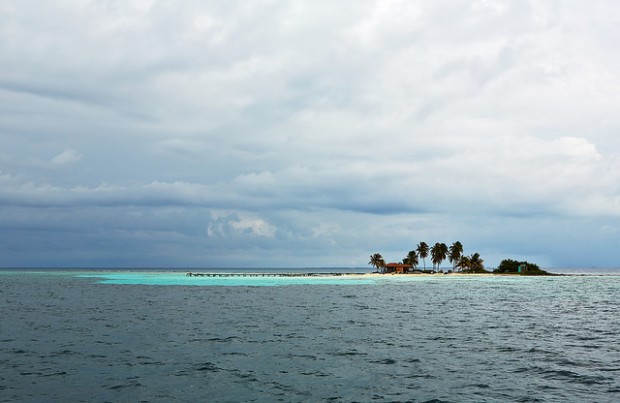 Unlike some other countries, Belize makes it quite easy for foreigners to buy property there. In fact, there are no restrictions at all on foreigners buying property, including beachfront land, which is highly unusual.

While there is a 5% transfer or stamp tax on property purchases, this is offset by very low property taxes. This is in keeping with the extremely low overall cost of living there.

In spite of the reasonable living expenses in Belize, it continues to be a prime off-shore banking location, and it offers relatively high interest rates for those looking for a viable alternative to the U.S. stock market. When compared to the Bahamas, Belize has all of the investment advantages with a significantly lower cost of living.

Currently, real estate prices are low, but demand is increasing, and there is a large influx of European investors growing each year. This is an advantageous time to buy, as property is likely to go up in price steadily over the remainder of the decade. 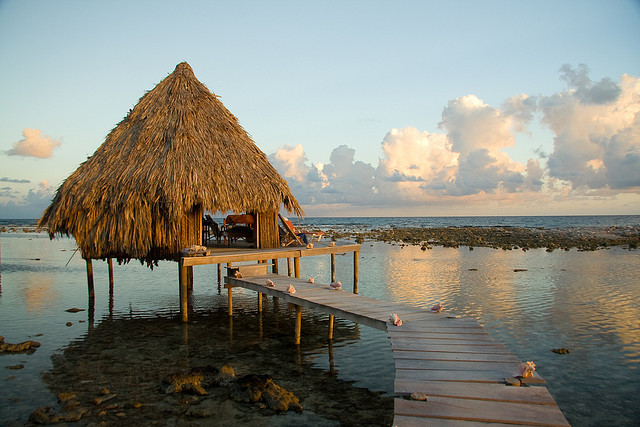 Getting Your Ducks in a Row

If buying an island in Belize sounds intriguing to you, the first thing to do is head south and check out the range of habitat and lifestyles there and see what appeals to you. Be sure to get past Ambergris Caye, which is a luxurious vacation destination, but just the tip of the iceberg as far as true Belize culture is concerned.

You can enter Belize from the U.S. and many other countries with just a passport. If you plan on staying longer than a month, however, you’ll need to get a tourist visa. And if you want to become a resident, you’ll need that six-month visa as a place to start.

Let’s say you fall in love with an island and decide you want to make a purchase. Here are a few things to think about before making anything final:

While Belize law follows British Common Law and is substantially easier to understand than that of many other countries, it’s still imperative to get legal advice from someone who knows the local law inside and out. When land rights and your entire potential retirement are involved, you can’t be too careful.

If you haven’t decided yet whether or not Belize is for you, don’t worry–there are thousands of other islands for sale to tempt you throughout tropical Latin America.

And if you do end up buying an island in Belize, you’ll be in good company. Leonardo DiCaprio purchased 104-acre Blackadore Caye nearly ten years ago for the surprisingly low price of under two million dollars. He’s working with a well-known hotel chain to turn his island into an eco-resort to rival anywhere else on earth, which shouldn’t be difficult given the stunning scenery and balmy year-round climate of beautiful Belize.

One thought on “Buying an Island in Belize: Everything You Need to Know” 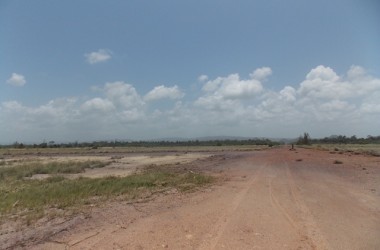 50 Acres of Land That Looks Out On The Caribbean

Dangriga
Belize
This is one of the most ideal locations for purchase available. These 50 acres are located close to the Mullins River Village and is almost 18 miles away from t...
For Sale
Land Size:50 acres
$5,000,000
View Property
See All Listings In The Area
Share12
Tweet
Pin
+1
Share
12 Shares
Free Tropical Toolkit
Free 200+ Page Report: Top 57 Places to Live & Invest