Home > Posts > How Will Central America Keep Growing Its Tourism Base?

How Will Central America Keep Growing Its Tourism Base?

After receiving the last year more than 12.9 million international visitors, with about 8.9 million tourists identified as directly elected local destinations and about 4 million as passing travelers, mainly cruisers, Central has repeated since the beginning of 2013 its purpose of further growth in the sector this week and discussed strategies that will improve in areas such as security, multicast and promotion.

In this direction two seminars were focused just days ago in Guatemala where the AECID, the World Tourism Organization (WTO) and the Central American Integration System (SICA), more tourism leaders of the seven countries in the bloc and representatives of the press, discussed the dilemmas and challenges currently facing the entertainment industry and the impact of media on their activities and development.

The framework of these appointments was conducive to stress that despite being one of the regions of the world that got major increase in arrivals (+7.7%), Central America has to keep working hard to change the perception of insecurity that still exists on some areas of the isthmus, from a plan to a more direct visitors and promotes positive news related to local achievements.

The issue of encouraging more multi-destination and continue to remove barriers to travel between the seven countries participating in this block (Guatemala, El Salvador, Honduras, Nicaragua, Costa Rica, Panama and Belize) was again taken up also in these meetings, where Mercedes Meléndez, representative of the Secretariat of the Central American Tourism Integration (Sitca) considered that these roads could increase tourism regional and international visitor spending.

According to various media reports Guatemalans, the official recalled that 43% of local tourism is precisely American, while ahead, according to preliminary data, the nearly 13 million vacationers left received income of $ 8.9 billion in the year just ended, up 10.5% on 2011.

However, regional representatives estimated that these figures can be overcome by increasing followed in 2013 and in the future, from packages and offers that combine several destinations in one trip and a promotion to be strengthened with the use of alternatives such as networks and social media, among many other mechanisms.

The key contribution of tourism in terms of sustainable development in Central America was also ratified, noting that the industry has generated 364,000 direct jobs and 1.2 million indirect in recent years and has served for the upturn in communities that had no other sources of income. 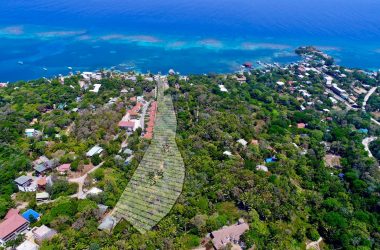 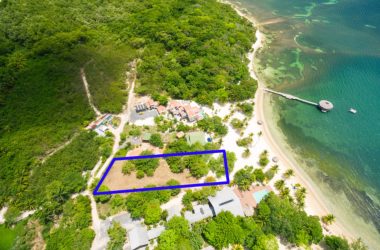 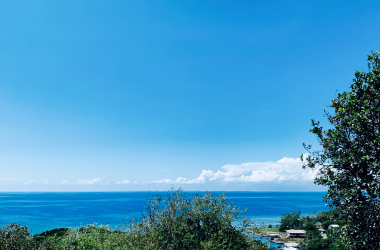