Who are Josh Linnes and Park Wilson? 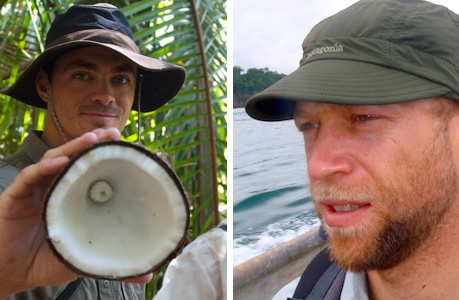 Josh and Park are two guys from the States who moved to Central America several years ago chasing a dream. Disheartened by the lack of freedom in the U.S. and disillusioned by the disappointment of the American Dream, they left it all behind for something better.

And they found it.

Today they live in Costa Rica and Panama, with their families, where they discover and develop real estate in remote areas of Central and South America. Their latest project is a 400 acre Island off the coast of Panama. And they just spent a month exploring undeveloped beaches in Ecuador.

What was so bad about North America?

It wasn’t that the U.S. was bad. It just wasn’t right for Josh and Park. Who knows? You may even feel like it isn’t right for you.

The average work week in the U.S. consumes 54 hours, with 1 out of every 6 people working as much as 60 hours per week. Or more. And they spend as much as 15 hours of each week in their cars.

The median household income is $50,502, and the average family of four pays over $20,000 of that each year for their healthcare costs alone. Not to mention taxes and surging fuel costs.

Then there’s the ever increasing lack of freedom. It seems like everywhere you turn today a new law is passed that restricts you even more.

The pay-off just wasn’t there. And there’s only so long you can slave away towards a goal that no amount of hard work will ever achieve.

What’s so much better about Latin America?

Opportunity, for one thing. There is so much potential in the Latin American real estate market. Take for example Panama, which has seen economic growth in the double digits for the past several years and is currently investing over $15 billion in infrastructure.

Then there’s Ecuador, one of the best real estate bargains around, whose government is also investing heavily in projects to improve electricity, telecommunications, and transportation. In fact a larger percentage of their GDP goes to infrastructure than any other country in the world.

With stats like these, it’s no wonder that roughly 3 million americans each year, more than ever before, are choosing to leave the States in search of a better way of life. And not just citizens of retirement age. The biggest majority of this group is between the ages of 25 and 34.

If would-be expats don’t need a lot of convincing, then what’s the purpose of Viva Tropical?

There are a lot of expats in Latin America. They’re the demographic with which Josh and Park have become most familiar, making up most of their friends, neighbors, and customer base. And a lot of them share something in common.

They didn’t know what they were getting into.

That’s because a lot of people are lured down under false pretenses. Marketers make claims that you can live a North American lifestyle for $500 per month. They spark grand delusions that you can pick any property in any area, live happily ever after, and never look back.

And it’s just not true. There’s no perfect place. On this planet. Anywhere. There’s only the place that best suits your interests and values. And THAT, on the other hand, is completely attainable.

So what’s the bottom line?

Josh and Park want other would-be expats to be better informed. They want them to understand the different countries and what they have to offer, the varied nature of the countries’ business climates, the ins and outs of the buying process, and what it’s really like to leave what you’ve always known and immerse yourself in another culture.

They eat, sleep, and breathe this stuff. They know the drill. More importantly, they’ve been in your shoes. They took a chance, and they love it here. And they think you will too. 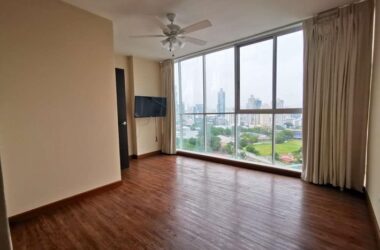 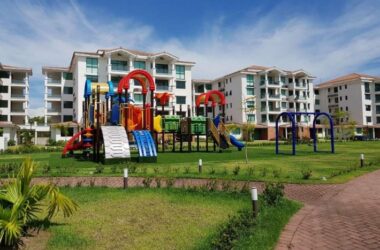